It is Forbidden to Pluck The Flower

It was seen that many bear roses discovered during nature trips to the region were next to the limestone rocks. An administrative fine of 110 thousand liras is imposed for plucking the bear roses, which are taken under protection where they are located. 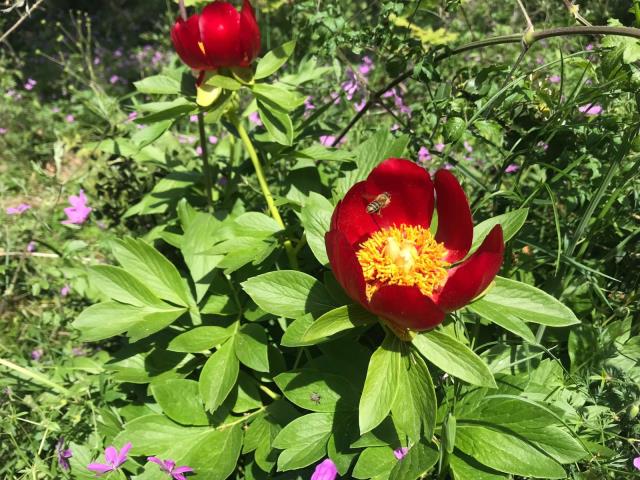 It Grows Only In Sile In Istanbul

Sile Mayor Ilhan Ocakli stated that they are making efforts to transfer the peony flower to future generations. “A valuable flower variety to be passed on to future generations. It grows only in Sile in Istanbul. We are trying to do our part on behalf of the municipality by preserving endemic plant species.” I said.

Nabi Evren, Chairman of Sile Environmental Volunteers Association, stated that peony flower grows only in Sile, “It grows only in Sarıkavak village of Şile in an area of ​​5,100 kilometers. There is a fine of 110 thousand liras for plucking, removing or destroying. “We take care of flowers like our eyes. We want these flowers to live for many more years without spoiling,” he said.