Singer Hande Yener and her dance team supported the protests by cutting her hair, which started when 22-year-old Mahsa Amini died in Iran after she was detained by the “morality police” on the grounds that she “did not comply with the rules of veiling”.

After the death of Mahsa Amini, who was detained by the ‘morality police’ on the grounds of ‘not obeying the dress code’ and died as a result of the violence she saw, hundreds of people were detained in Iran, and her actions spread to the world.

Support for these actions came from Hande Yener after the singer Melek Mosso.

Similar hair cutting protests have been taken before;

She Cut Her Hair at Hadis Najafi’s Funeral!

Yener cut her hair by giving a message of support to Iranian women at one of her concerts. After Yener, the dance team also cut their hair. In the footage released by SimdiDuyduk, Yener said the following on the stage:

“For all the women fighting for their freedom, for our young girls who lost their lives in Iran. I wish them freedom, I wish freedom to all women in the world. Although our faces are smiling, we are bleeding inside. We live in the most difficult time in the world. Men cannot stand this cruelty. Shame on those who separate us as men and women, we are one. My condolences to the families who lost their children. Freedom by cutting hair. It’s a symbol. I hope this will be the last. I hope that with the support of the whole world, these all will be freed from this bondage. I hope we are all safe from violence. That’s all I wish. I want to say it for women who have been subjected to violence and persecution.” 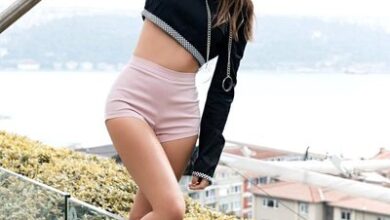 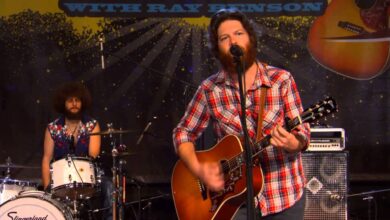 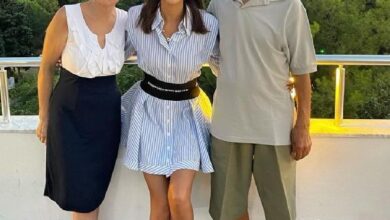