Death news continues to come in the protests that started in Iran over the death of Mahsa Amini. Finally, it was learned that 20-year-old Hadis Najafi, who became the symbolic name of the protests, was shot dead by 6 bullets. On the other hand, an image at the funeral of Javad Heydari, who was among those who lost their lives during the protests, was also talked about a lot. Heydari’s sister wailed at the funeral, cutting his hair with scissors and placing it on his brother’s coffin.

PROTESTS SPREAD THROUGHOUT THE COUNTRY

After Amini’s death on September 16, protests against the “morality police” and the “mandatory headscarf” practice continue. According to the news on Iranian state television, it was announced that 54 people, including police officers and members of the Besic militia of the Revolutionary Guards, lost their lives in protests across the country.

SYMBOL NAME OF THE RESISTANCE HADITH NAJAFI KILLED WITH 6 BULLETS

Iranian journalist and activist Masih Alinecad announced on his social media account that Hadith Najafi was killed by six bullets hitting his chest, face and neck during protests in Karaji, a city close to Tehran, yesterday.

CUT HER HAIRS AND PUT IT IN SISTER’S TOMB

On the other hand, what the sister of another Iranian woman, Javad Heydari, who lost her life in the protests did, was heartbreaking.

Heydari’s sister wailed at the funeral, cutting his hair with scissors and placing it on his brother’s coffin. 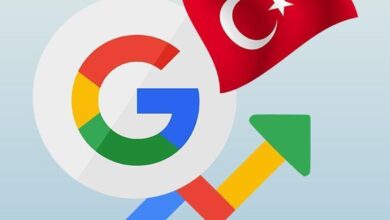