Traffic fines are an administrative sanction imposed on faulty drivers for not obeying traffic rules. Highways are constantly inspected by law enforcement, who set some rules to make traffic safer. Inspections are carried out in the form of the presence of radar, security guards or traffic police at a determined point on the highway. Since our age is the age of technology, electronic inspection systems are also highly developed. This takes an active role in our daily life and how reliable it is is discussed.

However, in some cases, there are also people who experience grievances such as “I did not even go to that city in the last month, but I received an incorrect parking ticket” due to mistakes in some cases. If the citizen, who has been fined, believes that the fine is wrong, then it is important to determine whether the calibration settings of the device used in traffic are regularly maintained, because the administration is responsible for the maintenance of these devices.

A determination as to the maintenance of these devices should be requested from the court. People learn about traffic fines with the notification made to them. The objection period does not start until the notification is made. If the traffic fine issued by the authorized persons is not notified within ten working days, the other party has the opportunity to appeal.

In addition, drivers can learn about traffic fines by using E-Government, PTT or Revenue Department websites. Objections of drivers are made either through the court or via e-government. After the driver collects the necessary documents, he/she prepares a lawsuit petition and submits it to the Criminal Court of Peace, and this is not subject to a fee. However, a lawsuit filed in the Administrative Court due to an administrative action is subject to fees.

How to Use the Traffic Fine Objection Right?

If you want to appeal a traffic fine, you will first need to collect the necessary documents. You will not be charged any fee when making this objection to the criminal judge of peace. If the court finds you to be wrong, this penalty and court costs will be covered by the person who has been penalized.

If the court finds your objection justified, it decides to return it if you have paid the penalty beforehand, or to accept the objection if you have not paid at all. Traffic fines are included in the Misdemeanor Law. According to article 27 of this law, the person who has been penalized has the right to object to the traffic fine within fifteen days. If the traffic police or gendarmerie penalizes the driver’s license face-to-face, the time starts on the same day, but if a penalty is written on the license plate before the traffic police or gendarmerie stops the driver, the time starts on the day the penalty is served. In addition, the traffic fine written on the plate is ten days for objection.

Highways are constantly inspected by law enforcement. This control is the control points of the mobese, radar or traffic police on the highways. As a result of the inspections, a traffic fine is issued to the person who does not comply with the traffic rules. The person can object to the traffic fine with a petition to the Criminal Judgeship of Peace without paying any fee or fee.

If the speed limit penalty is issued after the speed control of the radar system at some points of the highway where there is no radar warning sign, the person can object to the traffic fine.

The documents required to make an objection to traffic fines are shown in the law. The petition written to the Criminal Judgeship of Peace and its annex should contain the following documents;

The judge decides on the documents specified in the petition and its annexes, without a hearing, based on the file. If there is an extraordinary situation and the judge wishes to hold a hearing, he may call the parties and, if any, the proxies to the hearing on a certain day and time.

Where is the Traffic Fine Objected to?

It is the Traffic Courts that examine the objections to traffic fines in general. However, since there is not a lot of workload in our country, the Criminal Judgeships of Peace in the region where the traffic ticket objections are written are examined.

If there is a decision to ban the vehicle from traffic together with the traffic ticket, since the second penalty is an administrative sanction, it is the authorized administrative court to which the law enforcement unit is affiliated.

If the driver has been issued a traffic ticket in a city different from his/her place of residence during the trip, there is no need to go to the competent court in the region where the fine was written to appeal. If you have an e-signature or mobile signature, you can send your objection petition to the criminal judge of peace or administrative court from the UYAP citizen portal.

Warning:
Only Turkish Citizens or Blue Card holders can use the UYAP portal.

How Long Does the Traffic Fine Objection Case Take?

The lawsuit against traffic fines heard at the Criminal Court of Peace varies from region to region, depending on the workload of the courts, and results in an average of 3-6 months. The appeal case against the traffic fine filed in the Administrative Court is finalized within six months at the latest.

How are Traffic Rules implemented in Turkey?

What is E-Devlet in Turkey for Foreigners? How to Use? 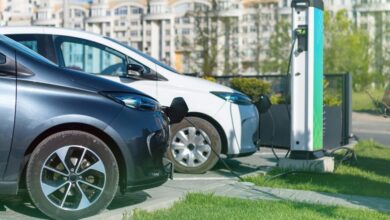 Where are the Electric Vehicle Charging Stations in Istanbul? 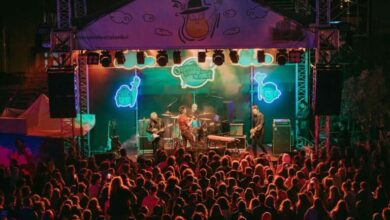 Oktoberfest2022 will be in Istanbul on 8-9 October! 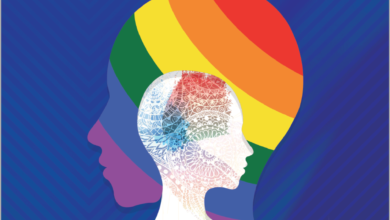 Are you ready to be surprised? Here Are Turkish Celebrities Who Changed Sex/Transgender 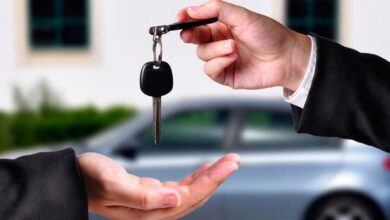