You can get detailed information about how to get work permit for company partner in Turkey by read this article. Or you can get professional service for obtaining work permit from ATA Instiutional Consultancy.

The independent worker is defined as “If the worker employes another people or not, it means worker who works self-employed.” in 3rd article of the law no. 4817. As it is understood from the definition, people who work self-employed are independent workers. In other words, they are founders of their businesses. It is necessary to understand those operates on its own behalf, not working for another person. This kind of work can be with real people or with company partners.

According to the new law, the work permit requirement is abolished which was applied to directors of incorporated companies who do not reside in Turkey and the other foreign partners of limited companies who are not the authority in these companies.

Foreigners are able to establish and take over a company as a %100 shareholder in our country, or providing that it is not less than %40 share (for work permit) they can be a partner for any company.

If the head of the company is a foreigner, he or she has to have the work permit.

One of the most attention worthy issues is, in the work permit applications that are made at the end of a year, the company has to be free of SGK(Health Security Institution), Tax, Bağkur taxes or needs to get them structured.

We are able to extend the work permit for foreign partners of the companies who are exempted from “5 Turkish employees in six months” criteria, and who did not employ 5 Turkish citizens in the six months following to that. Please contact us for your questions.

You may interested in : Reasons for Denial of Work Permit Application

Required informations and documents for the domestical application of corporate partners

Work permits are given for a year within the first application, an application for the extension of the work permit has to be done when it is two months until the end of a year. Within the application of extension, the company has to be free of SGK(Health Security Institution), Tax, Bağkur taxes, and needs to show that the premium pays are fairly done. 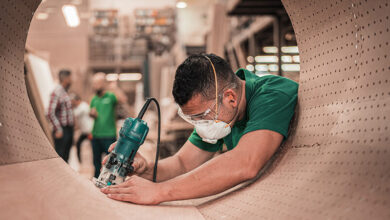 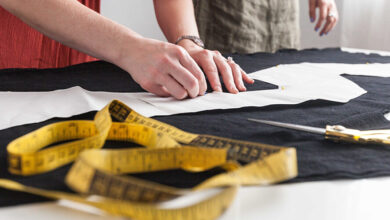