The concept of income tax in Turkey concerns everyone who lives legally within the borders of the country and earns an income as an employee or employer. Like Turkish employers and workers, the income tax applications for foreign workers and employers in Turkey is valid. According to Article 1 of the Income Tax Law, the earnings of real persons are subject to income tax and are taxed according to different taxation principles. These principles can be listed that include commercial earnings, wages, agricultural earnings, self-employment earnings, etc., depending on the source of income. Both foreigners who are working in Turkey with a valid work permit or foreigners who appointed for a specific work in Turkey are subject to income tax. In this article, we will talk about the most important points to know about the income tax liability of foreign employees.

Taxation for Working Foreigners who Settled in Turkey

According to the Turkish tax system, wage earnings of employees are taxed with the stoppage system. Accordingly, commercial enterprises are obliged to pay income tax on their behalf by deducting income tax from the wages of their employees. Moreover, as a rule, working legally in Turkey of all foreign income taxes paid by employers which they are attached. In addition, those who regularly deal with trade or perform professional activities must declare their income with an annual income tax return if they exceed the exception and declaration limits specified in the laws.

Taxation for Foreigners who Appointed in Turkey

Recently, with the result of many multinational companies invest or open a branch in Turkey, we can observe significant increase in the number of foreigners appointed in Turkey. The multinational companies operating in Turkey and on-site employee are assigned temporarily limited liability practices in question belong to their income in the taxation of these foreigners. As a rule, the foreigners who were appointed by foreign companies to Turkey must declare their earnings for the working period in Turkey. But the scope of this statement, which Turkey is a party of Double Taxation Agreement should be taken into account.  If citizens of the country with a double taxation treaty with Turkey and if they declare this income in their own country, there is no obligation to declare in Turkey. However, the full scope and terms of the agreement must be taken into account.

According to Article 4 of the Social Insurance and General Health Insurance Law, the people who employ attached to an employer in Turkey accepted as social insurants. For the personal assignments from abroad, to work in Turkey for less than 3 months and certifies that foreigners resident in its territory are insured are not considered insured. However, foreigners who are citizens of one of the countries that international social security agreement with Turkey on the basis of reciprocity will not be considered as socail insurants. But, foreigners who will employ in Turkey for more than 3 months, they must be registered with the social security system in Turkey. Today, according to the work permit tracking system, the registration of foreigners to the social security application is monitored by the state. In addition, minimum wage practices were determined according to different occupational groups in order for foreigners to register to social security applications.

Finally, if you have any question about income tax issues of foreigners in Turkey, please ask us on the comments section below. 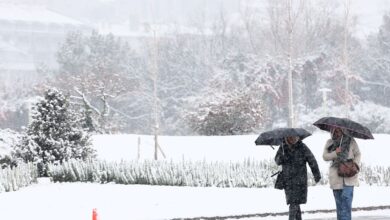 Schools Can Be Vacationed in Istanbul 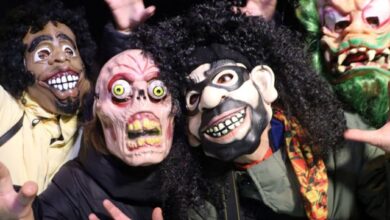