Ali Aydın, who is a farmer in Bursa, discovered purple stones while plowing his field. It turned out that the stones that the farmer thought were worthless were the stones known as the Japanese lucky stone. A ton of stones sell for $1600.

Ali Aydın, who lives in Akpınar village of Harmancık district, wanted to have the many purple stones in his field examined. As a result of the examinations, it was understood that these stones were ‘Purple Jade’ stones. These purple colored stones, which are a mixture of the colors of the main jadeite, quartz, phlogopite, chlorotoid, epidote and six orthoclase minerals known only to be found in this region, were purchased at cheap prices from the villagers by trucks, and most of them were stolen. 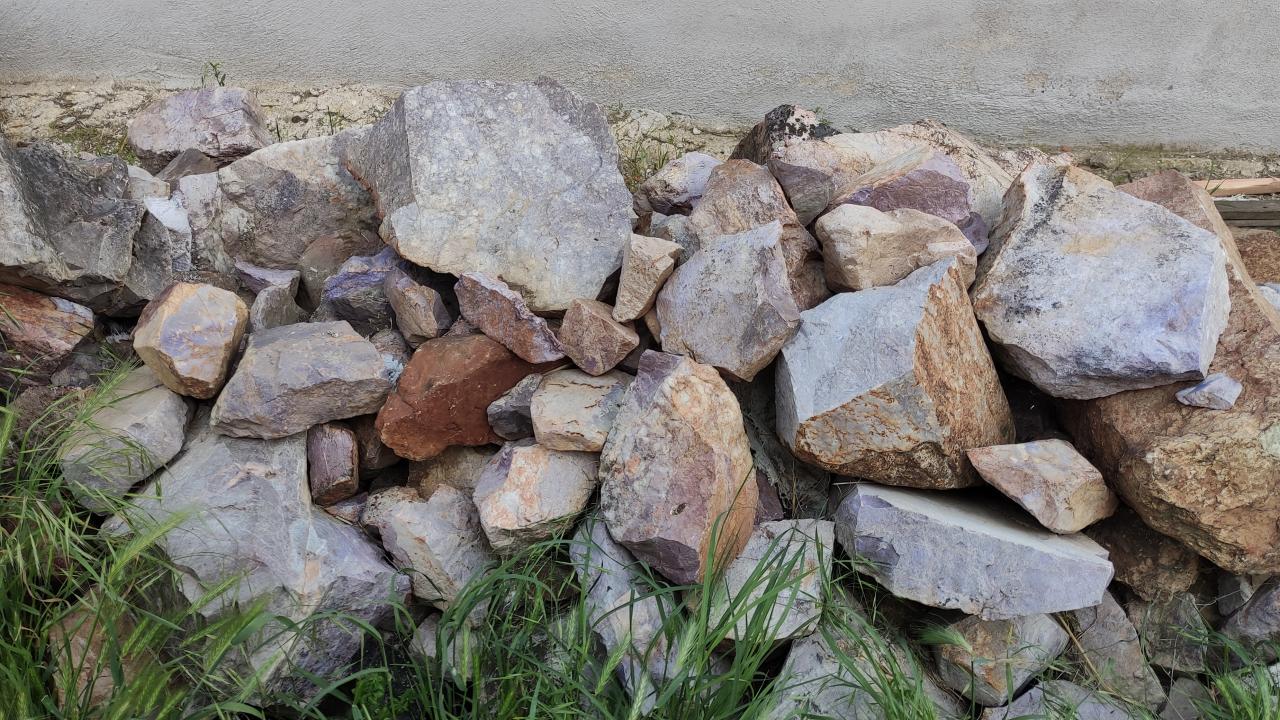 It turned out that purple color stones are used in jewelry design. Ali Aydın, who has about 1 ton of the stone known as the lucky stone of the Japanese, is considering selling the stones for 60 thousand liras if he finds a buyer. Having missed a great fortune, Aydın aims to earn money, albeit small, with the last stones he has left. 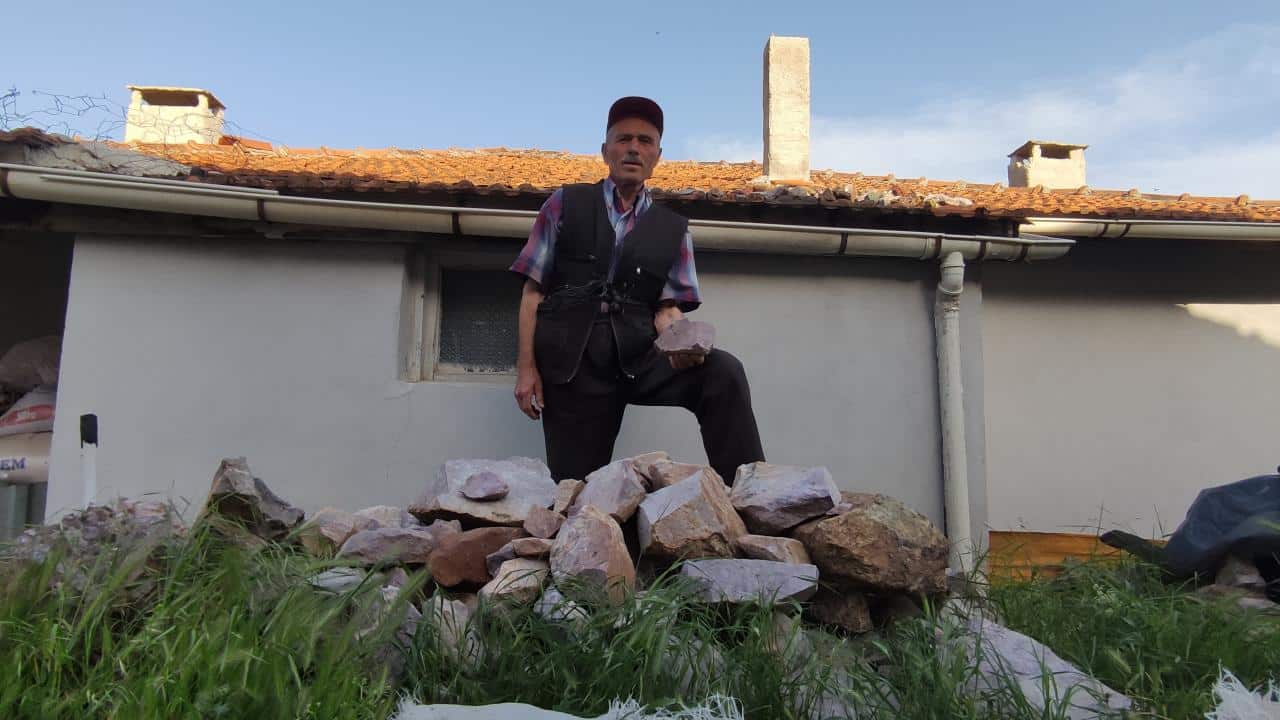 THEY COME BY TRUCK AND STEAL

Stating that the stones that came out of his field were stolen by trucks, Ali Aydın said, “There were purple stones in my field, it was understood that these stones were valuable. It’s 600 dollars. There was a fortune in my field, I could not make any money. 7 trucks of stones were stolen from my field. This stone was known as the lucky stone of the Japanese, I collected 1 ton of stones at the latest. They are in my possession. If a customer comes out, I will sell all the last stones I have to 60 thousand liras. “I’m thinking of selling it,” he said. 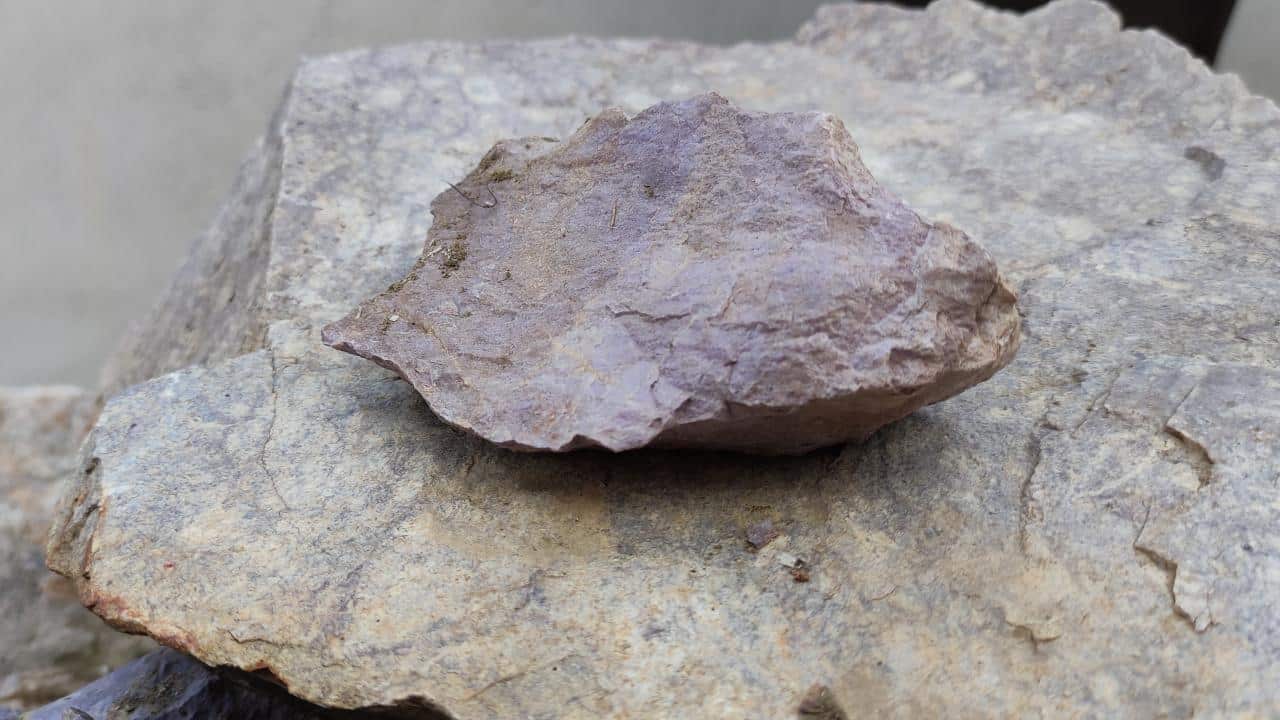 NOT AVAILABLE SO FAR

As a result of the researches, although green and white ‘jades’ deposited in many regions around the world have been known since ancient times, the rich mineral deposit containing gemstone quality purple jade has not been reported in the literature until now. Therefore, the world’s only known source of purple jade is located within this geologically studied region. The most typical raw blocks of purple jade material are obtained from the field near Akpınar village. This bulky material, which is finegrained rather than coarse crystal, is known for its “very suitable for cutting into various gemstone objects”. 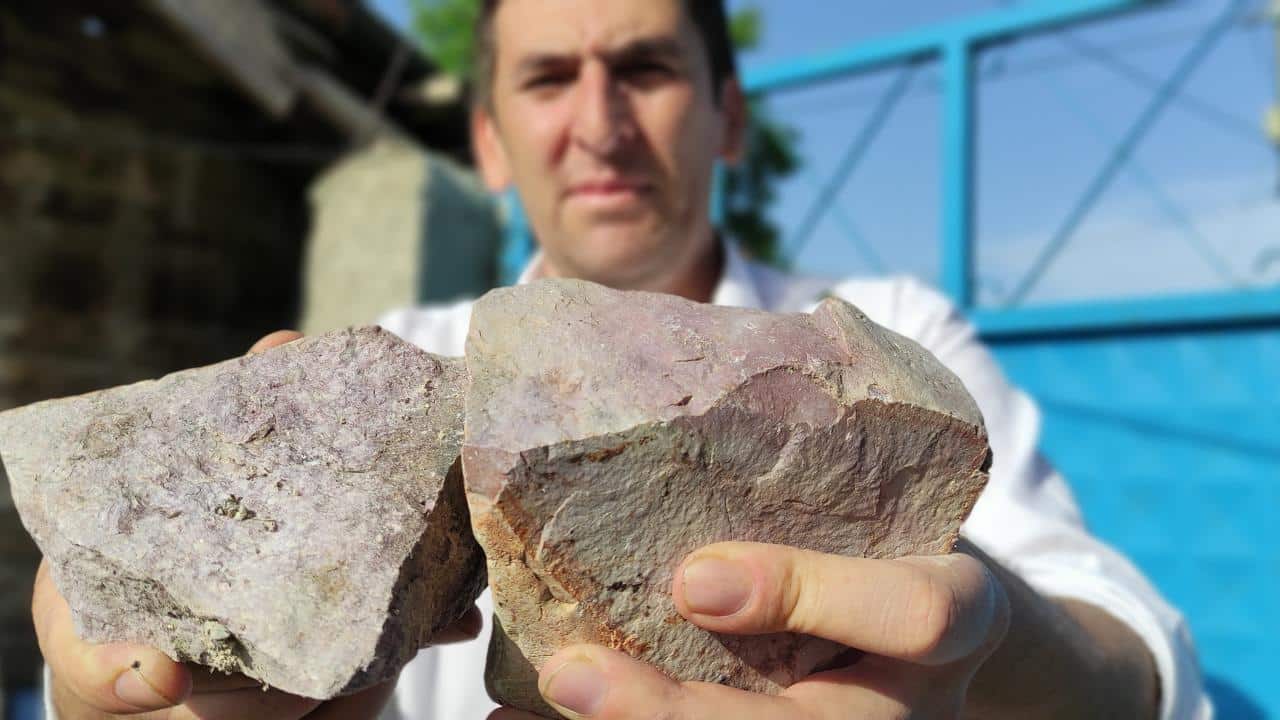 Apple, Amazon and Google Announced Their Aid to Turkey

Earthquake Cracks Occured at Sultansuyu Dam in Malatya; Dam is Being Evacuated!

Turkey Earthquake in the World Press!