A new study by scientists has revealed how water arose on our planet, the only source of life we know, and what processes it went through.

The origin of Earth’s water has long been an enduring mystery. Although different hypotheses and theories have been made explaining how the water got here, and a lot of evidence has been presented to support them, the veil of this mystery may be just being opened. The new study reveals that water has existed since the formation of the Solar System.

A study in GeoScienceWorld Elements has revealed how water originated on our planet. According to the article, water emerged on Earth through a four-step process. The beginning of the process is based on a cloud. The vast majority of this cloud (in space, not the planetary cloud) consists of hydrogen and is also home to helium, oxygen, and carbon components.

It is reported that in the following processes, dust grains and oxygen freeze and stick to the surfaces. But water is not water until hydrogen and oxygen combine. In the next step of the process, hydrogen molecules react with oxygen to form water ice. As a result of the gradual increase of water ice, this time gravity comes into play and matter begins to gather towards the center. The increased gravity also turns into heat, so that the gas and dust in the cloud reaches 100 Kelvin (-173 degrees Celsius).

While it’s very cold on Earth, that’s enough to trigger chemical sublimation. Thanks to the sublimation, the second stage, the protostar (protostar) step, is passed, and plenty of water vapor is released.

In the third phase, a protoplanetary disk begins to form, containing everything that will eventually become the planets of the solar system. In this step, the water ice formed in the first step and turned into gas in the second step turns into ice again at the coldest points of the protoplanetary disk.

The fourth stage now corresponds to the periods when the Solar System began to resemble a more complete system. Planets, asteroids, and comets take shape and settle into their designated orbits in this slice. At this point, water can be found in its current form as we know it.

The Water We Drink is 4.5 Billion Years Old

This new data concludes that water is as old as our system, at 4.5 billion years old. The question that needs to be answered now is: How much of that ancient water is on Earth today? The authors of the new study conclude that between 1 and 50 percent of Earth’s available water today comes from the first phase of the Solar System. This may seem like a wide range, but it still gives an important insight into the early formation of water.

The study obtained these processes and information by studying star and surrounding planetary systems that are similar to ours and are in the early stages of their formation. “The amount of heavy water measured on Earth and in early formation planetary systems indicates that a significant portion of terrestrial water was inherited from the early stages of Solar System formation and is 4.5 billion years old.”

As a result, the formation of water is as old as the formation of stars and planets. Even at the time of the smaller protoplanets, which formed the planets we know in our system, the presence of water has been detected. 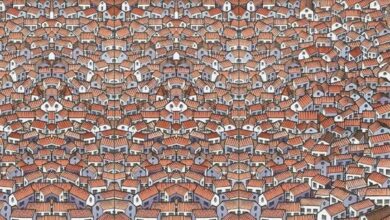 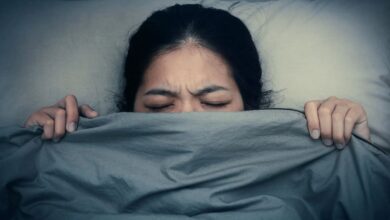