While Portugal defeated Switzerland 4-0 in UEFA Nations A League, Cristiano Ronaldo marked the match. The Portuguese superstar, who scored 2 goals in the match, improved his own record by airing the nets in the national team 117 times in total.

Portugal and Switzerland faced off at the Jose Alvalade Stadium in Lisbon in the 2nd match of UEFA Nations League Group A. While the home team won the match 4-0, Cristiano R. marked the match with 2 goals.

Portugal at the top

The goals that led Portugal to victory were scored by William Carvalho in the 15th minute, Cristiano Ronaldo in the 35th and 39th minutes and Cancelo in the 68th minute. After this result, Portugal finished the group leader with 4 points. 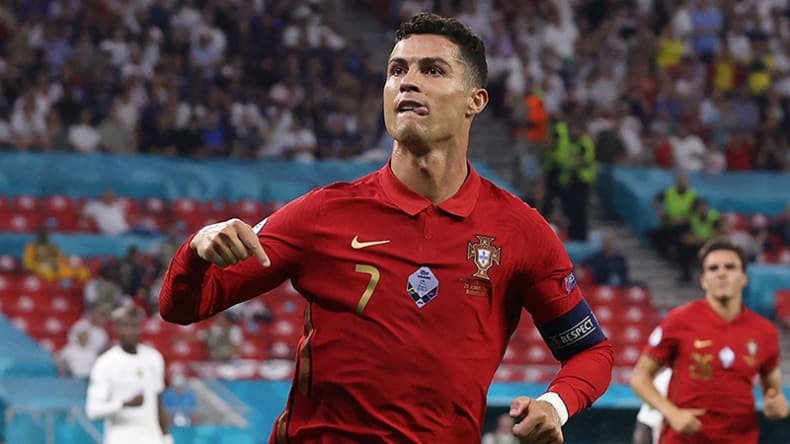 Cristiano R., who played against Switzerland with 2 goals and 1 assist, marked the match. Reaching a total of 117 goals in the Portuguese National Team, the star football player also improved his own record.

You may be interested in: Goal Show From Messi!