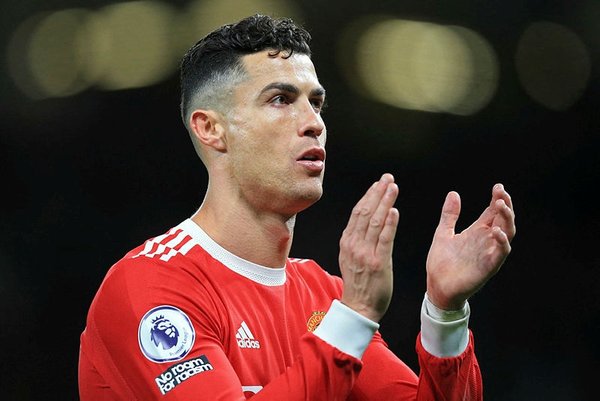 Chelsea took the lead 1-0 with Marcos Alonso’s goal in the 60th minute. Only 2 minutes after this goal, Cristiano, who appeared on the stage in the 62nd minute, scored the goal that brought his team to a draw. The Portuguese star, who lifted the nets for the 17th time in the Premier League with this goal, became the first player to reach 17 goals in the league at the age of 37. Cristiano has scored 8 goals in Manchester United’s last 9 games. targets.

You may be interested in: First Statement From Cristiano Ronaldo Who Lost His Son