Cristiano Ronaldo’s girlfriend Georgina gave birth on Monday. The first post came days after Cristiano Ronaldo announced that he had lost a baby boy from his newborn twins. Stating that their situation as a family is good, Ronaldo thanked his fans. A post came from Ronaldo, who lost his newborn twin baby on Monday. Ronaldo shared a photo of his girlfriend Georgina and her newborn daughter. 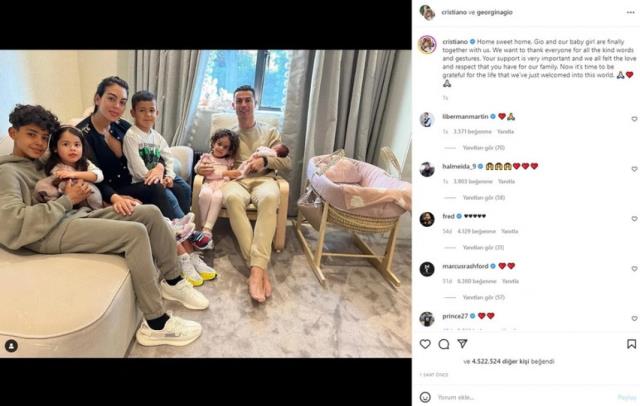 ‘Time to be Thankful’

Ronaldo said, “Home sweet home. Gio and our daughter are finally here. We want to thank everyone for all the nice words and gestures. Your support is so important and we all felt your love and respect for our family. Now. it’s time to give thanks for life.” he did. 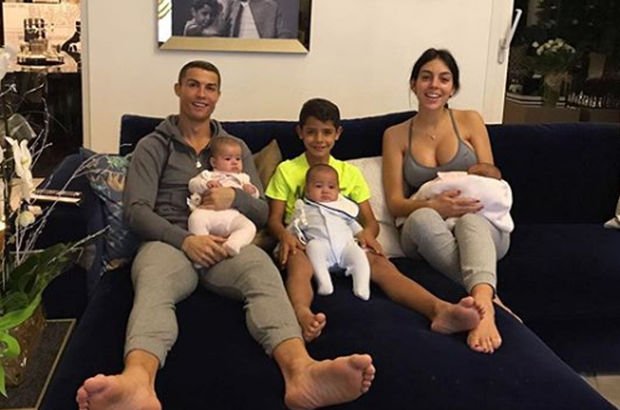 You may be interested in:  Rihanna Forgives Betrayal! They Went on Vacation 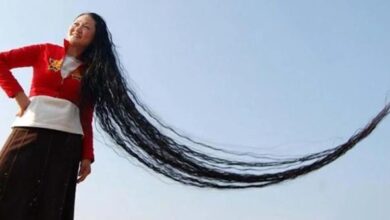 The Hair Of These Women Living in China is More Than 2 Meters Long! 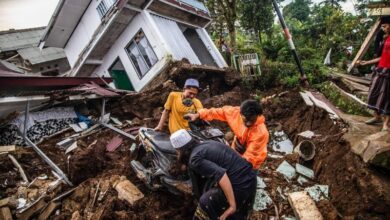 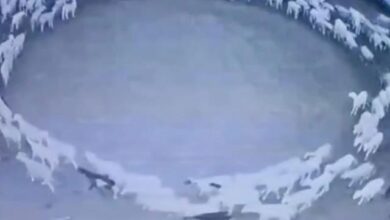 The Mystery of the Sheep Turning for 288 Hours in China