Lionel Messi, who was transferred to PSG at the beginning of the season but fell short of expectations in the French League and could only score 6 goals, became the hero of the match with 5 goals in Argentina’s match against Estonia.

Lionel Messi, whose performance in Paris Saint-Germain, which he left Barcelona last season, was the subject of discussion, found himself again in the Argentina National Team. Star football player Finalissima made a show in the friendly match played with Estonia after 2022.

Lionel Messi came to Estonia from the penalty spot in the 45th, 47th, 71st, 8th minutes. He brought his team a 5-0 victory with the goals scored in the 76th minute. Presenting a selection from his old days, the Argentine star was also at the top of the agenda on social media. 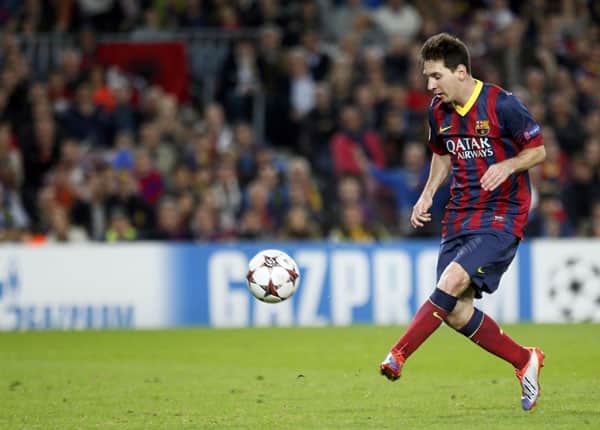 It also marked the Italy match

In Argentina, who defeated Italy 3-0 in Finalissima 2022, Lionel Messi marked the match with 2 assists and brought the trophy to his team.

You may be interested in: Ronaldo Can’t Get Enough of the Record!