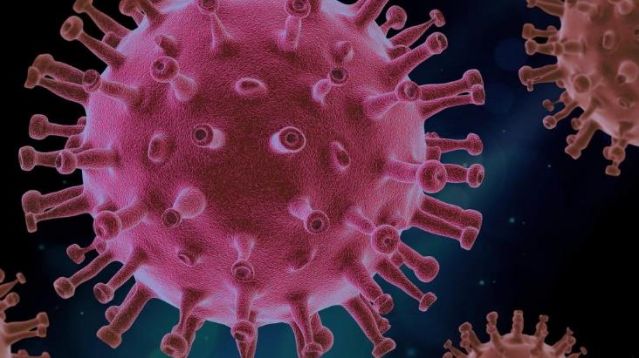 Conditions associated with monkeypox virus, which do not tend to spread easily among humans, are usually mild. The virus is most common in Central and West Africa. More than 80 cases have been reported in different countries, including some European countries, USA, Canada and Australia. Health Minister Fahrettin Koca, in his Twitter post on Sunday afternoon, stated that the virus was not encountered in Turkey and called on the people to be “happy”. While the epidemic in question surprised scientists, the risk to general public health is said to be low. According to England’s National Health Service (NHS), many people who get the virus recover within a few weeks. “We expect the number of cases to increase as detection studies increase,” said the World Health Organization (WHO). , was later reported in some countries on the European continent. Spain, Portugal, Germany, Belgium, France, the Netherlands, Italy and Sweden are among the countries that have confirmed cases. The UK Health Security Agency has identified 20 cases so far. Susan Hopkins told the BBC the agency’s chief medical adviser, Dr. “We are detecting more and more cases every day,” he said.

Stating that the virus has spread in the society, Dr. Hopkins said some cases had no contact with West Africa, where the disease is endemic. While there is no direct vaccine available against the virus, some countries have begun stockpiling a smallpox vaccine with 85 percent effectiveness against the virus in question.