In recent weeks, the “sexual life” explanation about Monkeypox disease, which has started to be seen in dozens of countries, especially in Europe, the USA and Canada, has come to the fore. “We recommend that people who are regularly with other people or have a habit of being with people they don’t know should not do this,” Hopkins said. Said. I told.

Monkeypox Virus Seen In Many Countries

Monkeypox, which is normally seen in the tropical regions of western and central Africa and in some cases has fatal consequences, has recently been seen in dozens of countries. An alarming warning about this disease, which has been officially detected in countries such as the USA, England, Canada, Austria, Spain, Switzerland, came from England.

While many countries urge those who suspect they have the disease and those showing symptoms to self-isolate, Dr. Susan Hopkins made very clear statements. 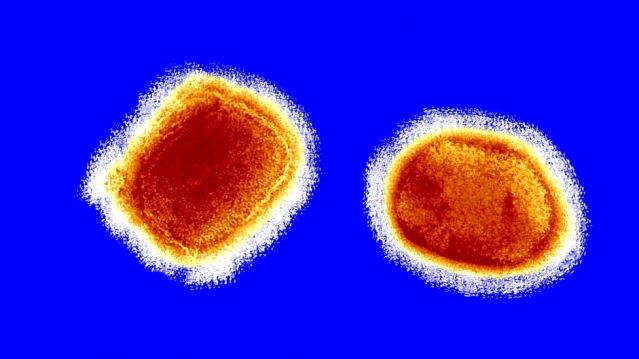 If There Is Bloating Attention!

Stating that this disease is transmitted through a wound in the skin, mouth, nose and eyes or through the respiratory tract, Dr. Hopkins explained that having sexual intercourse can also trigger the disease. Hopkins, “We recommend that those who have regular sex with different people or those who have a habit of having sex with people they do not know should not do this. If you have such a habit in your sex life and you see swelling and swelling in some parts of your body, you should go to the doctor immediately.”