Aydin province impresses everyone with its historical structures and natural beauties. There are many places to visit and see in the city. 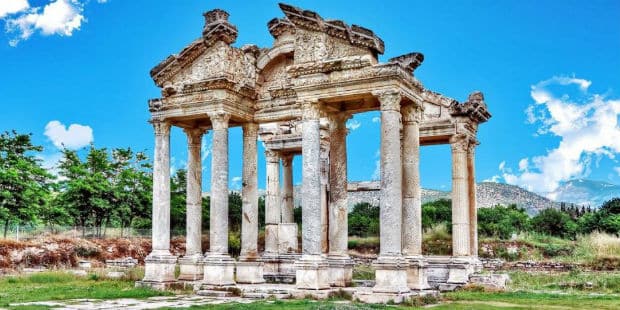 It is located in Karacasu district. It is one of the most important cities of the ancient city period, which was founded at the end of the 1st century BC. The places to visit in the ancient city, which was used in various periods, are as follows:

You may be interested in: Aphrodisias Ancient City, Aydin

There are areas on the Dilek Peninsula where nature lovers and history buffs can have a pleasant time. Dilek Peninsula National Park is located at the point where the blue of the sea and the green of nature meet. There are various animal species, sea creatures and various plant species in this national park. I recommend you to visit Dilek Peninsula, which has a magnificent beauty and view. 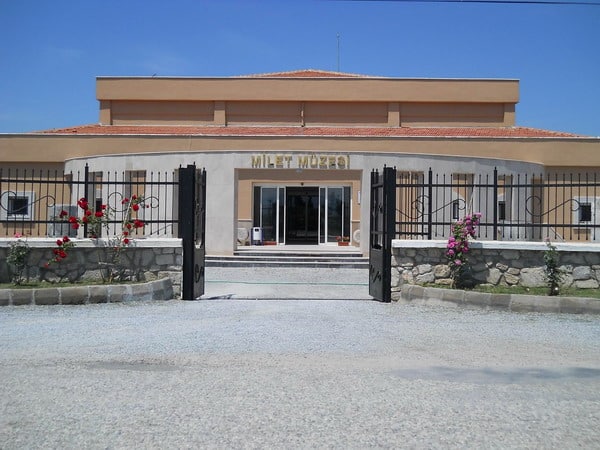 It is located in Aydin Province, Didim District, near Balat Village. Historical artifacts, generally obtained as a result of archaeological studies, are exhibited in the Ancient City of Milet. For this reason, the museum took its name from the ancient city of Milet. Apart from this, historical artifacts obtained from the ancient city of Didyma, one of the important ancient cities of Didim district, are also exhibited. There is a lion gallery in the Milet Museum and there are nearly 30 works in this gallery.

Where to Visit in Batman? Batman Attractions

Who Visited The Sumela Monastery in 4 Months?

10 Things to Wonder About the Eastern Express