The World Health Organization made a statement about Kinder Surprise, which was decided to be confiscated in Turkey. Stating that the Salmonella infection, which frightened the world, originated from a chocolate production facility in Belgium, WHO announced that a total of 151 cases from 11 countries have been reported so far. The World Health Organization (WHO) made a statement about the Salmonella infection, which is called monophasic Salmonella Typhimurium sequence type 34. As a result of the investigation, he stated that the infection originated from a chocolate production facility in Belgium and 151 cases were detected. It has been reported from 11 countries to date.

Based on Chocolate Made in Belgium

WHO noted that the UK first informed them of the Salmonella infection on 27 March, and the evidence was based on a chocolate product manufactured in Belgium as of 25 April. In the statement, “In December 2021 and January 2022, monophasic S. Typhimurium, corresponding to human epidemic cases, was detected in buttermilk (under buttermilk) tanks at the Ferrero Corporate facility in Arlon, Belgium.” Stating that the chocolate products mentioned were distributed worldwide after the Salmonella tests were negative, WHO emphasized that the epidemic was resistant to 6 types of antibiotics, according to the analysis. 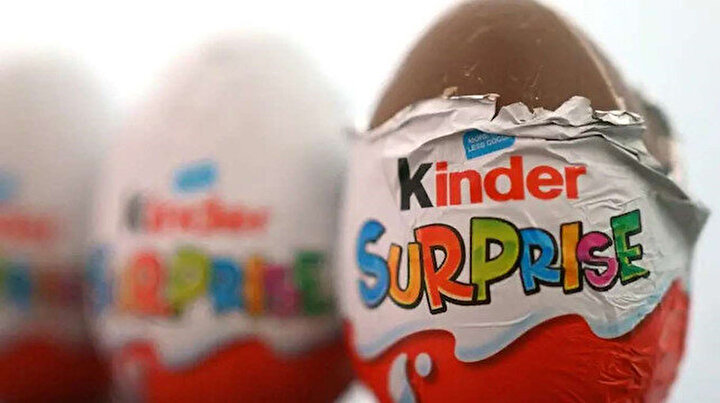 You may be interested in: Now to Buy Coca Cola! New Move from Elon Musk

WHAT IS NATIONAL MOURNING?

Three Faults Were Broken in The Biggest Earthquake Of The Last 100 Years: Longer Than Golcuk and Duzce Combined

Ministry of Commerce Announced: E-Mobilization for Earthquake Was Launched