Now, the Coca Cola move comes from Elon Musk, who bought the popular social media platform Twitter for $44 billion. The billionaire businessman, who shared that he would buy Coca Cola, said, “I will put cocaine in it again.” While Musk’s share received 2 million likes in a short time, the comment made by Member of the House of Representatives Lauren Boebert did not go unnoticed. Elon Musk, CEO of Tesla and SpaceX, who bought Twitter, now has his eye on Coca Cola. Musk, using interesting expressions in his post on his Twitter account, gave the message, “Now I will take Coca-Cola and put cocaine in it again.” 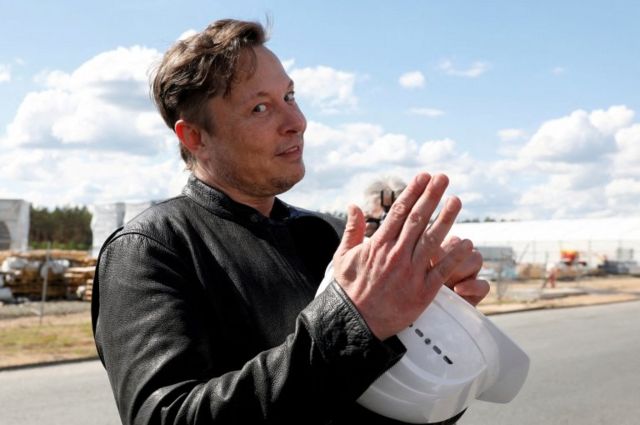 This post comes shortly after Musk bought Twitter for $44 billion and hit 2 million likes in a matter of hours. One of those who reacted to the sharing was Lauren Boebert, Member of the US House of Representatives. Referring to the documented drug use of Hunter Biden, the son of US President Joe Biden, who is a lawyer, Boebert asked Musk, “Did Hunter ask you for a favor?” he asked. He wrote. Boebert’s response also received thousands of “likes”.

It is claimed that Coca-cola, which is produced from coca leaves, has used cocaine to create addiction in consumers since the past. Cocacola, on the other hand, states that its products no longer contain cola seed extract, but instead use artificial flavors. 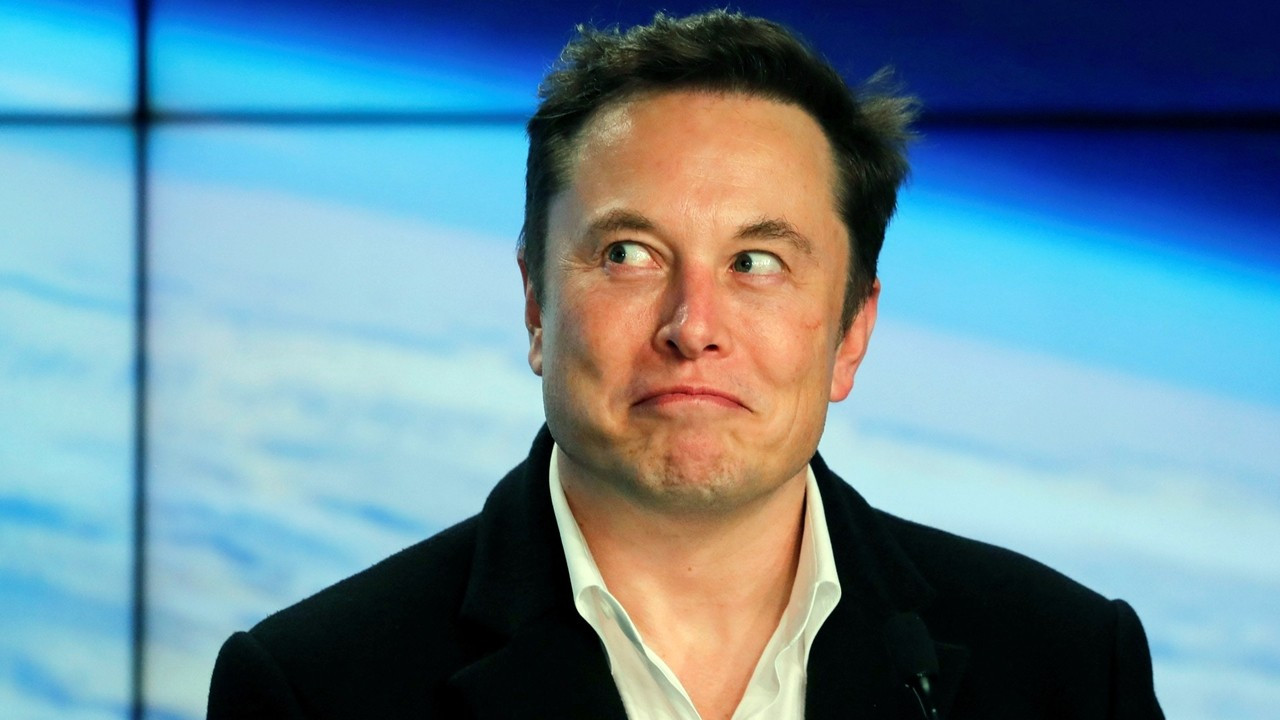