The famous US billionaire Elon Musk’s purchase of Twitter for 44 billion dollars became the agenda on social media. Elon Musk, CEO of giant companies such as Tesla and SpaceX, became the new owner of the social media platform Twitter. After the news was heard, many comments were made on the subject on social media. #ElonMuskByTwitter hashtag has become a “trend topic” in Turkey and around the world.

Humorous posts were made on social media regarding the acquisition of Twitte r, which has more than 200 million active users.

Elon Musk, who has been buying shares from Twitter for a while, announced that he plans to buy them all. I bought it soon. What will happen next is a question of curiosity. 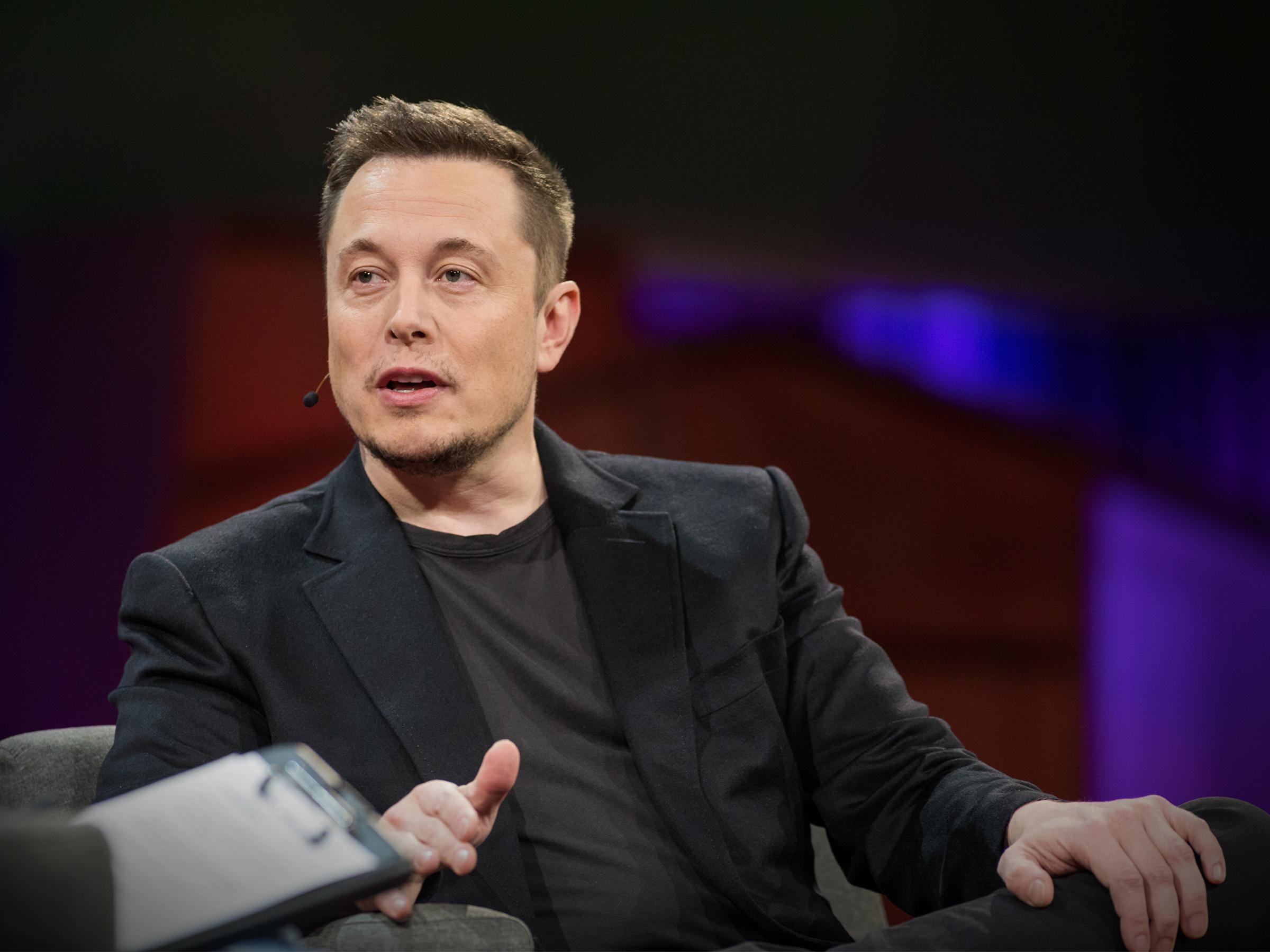 You may be interested in: Elon Musk: “I Have a Plan B If my Offer to Buy Twitter is Rejected”