A flavor unique to Hatay cuisine, sihil mahsi is a different version of stuffed zucchini with olive oil. The sihil mahsi, which is very popular in the southeast, is prepared by carving and frying zucchini. After the zucchini are filled with internal mortar, they are placed in the oven. Served with yoghurt sauce, this dish is also a favorite of crowded tables. In sihil mahsi, a mortar with minced meat and chickpeas is used instead of rice or bulgur, as in the traditional stuffing recipes. Zucchini is fried beforehand instead of being stuffed raw like the classic stuffed zucchini. Since it is not possible for a fried thing to be tasteless, it is not possible for sihil mahsi to be tasteless.

You have to be careful when frying the squash because if you fry it too much, it will darken in color and spoil its appearance. In some regions, sihil mahsi is interpreted differently and chickpeas are used instead of chickpeas, it’s up to your taste. We can suggest you to compote with sihil mahsi while presenting.

As Expat Guide Turkey, we will publish fast, practical and delicious Turkish recipes to our visitors in the Food & Beverage category. Stay tuned. The Best Recipes To Make With Tahini 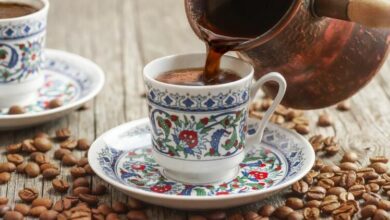 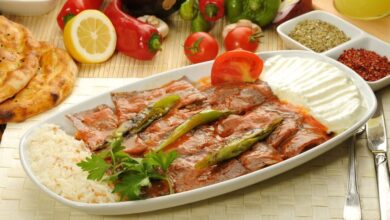