Elon Musk declared war on fraud on Twitter, which he bought for $ 44 billion. In the new era of the platform, Twitter membership will be with an ID card and real names will be used. Having bought Twitter for 44 billion dollars, Elon Musk signaled that a new era will begin on the platform. Stating that bot accounts will end on Twitter, Musk stated that memberships on the platform will be with identity cards. Musk said in a statement on his social media account, “Everyone can write whatever they want. Bots will end. Now everyone will be defined as a person, so nicknames or trolls will not be on the platform.”

‘The Agendas Set in Turkey are Fake’

According to the research, half of the local agendas created on the platform in Turkey are fake. In the past years, more than 108 thousand bot accounts created by the software emerged, while the number of active bots was found to be more than 33 thousand. Twitter management did not take any steps to close bot accounts, which are used to create perception in many social events. In the new period, terrorist organizations such as FETÖ, PKK and DHKP-C will not be able to carry out their perception operations via Twitter. 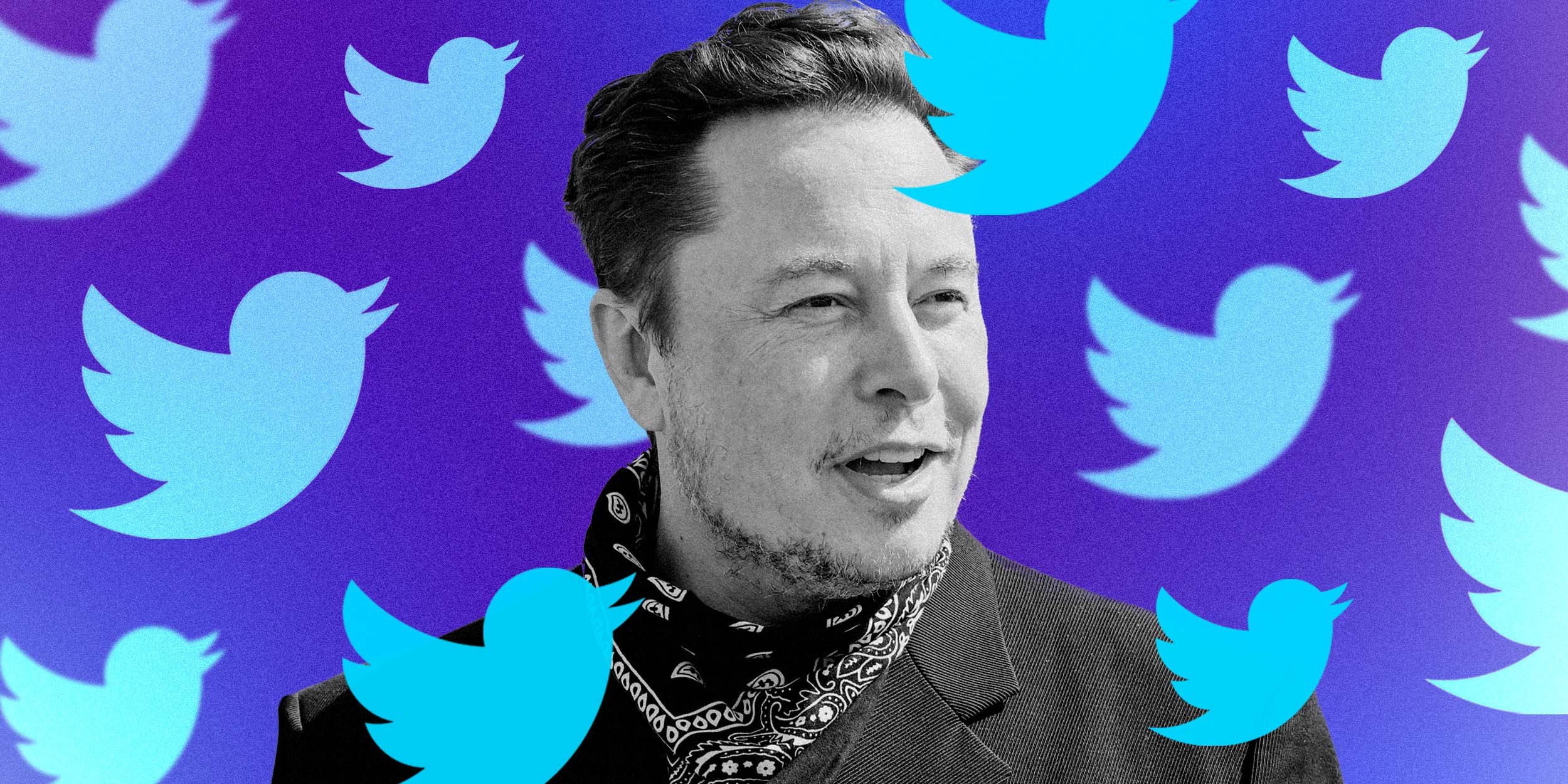 ‘New Decisions Will Be Complied’

Expressing that a new era has begun on Twitter, Kürşat Ergün, President of the IT Law Association, said, “As can be understood from Elon Musk’s statement, manipulative actions will no longer be made on Twitter from fake accounts and such unlawfulness will not be created. I think that more radical decisions will be taken in this sense. Turkey “The representative in Turkey will be provided to work more actively. Our President had dialogues with Elon Musk in the past. In these dialogues, both sides gave positive messages. With the activation of such manipulations, targeting or lynching by the representative in Turkey, “I think this type of cyberbullying will end. I am of the opinion that the judicial decisions regarding this will be followed by the Twitter representatives.”