In the US, researchers added the zeolite clay used in cat litter to a solution of copper, creating a compound that absorbs methane from the air and converts it to carbon dioxide.

Zeolites, which are hydrated aluminum silicates in crystalline structure, are used in different fields such as construction materials, solar energy storage and aquarium materials, apart from cat litter. Most of the polluting methane comes from agricultural work using cutting and burning, dairy farming, coal mining and permafrost melting due to global warming. Desiree Plata, who worked in the research, stated that the damage caused by carbon dioxide to the atmosphere is much less when compared to methane, and stated that the effect of methane as a greenhouse gas has increased 80 times in the last 20 years. On the other hand, scientists stated that this compound has only been tested in the laboratory yet, and many engineering-related parts need to be addressed before it can be used widely. 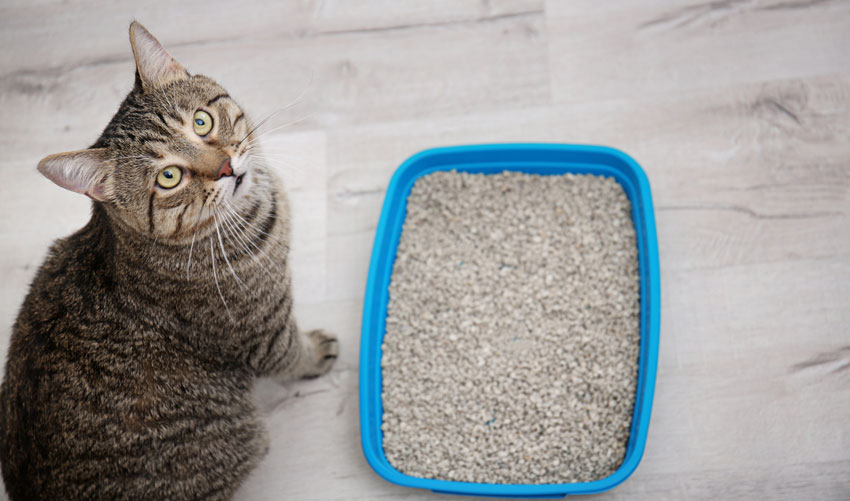 2 Million Dollars Funded for the Project

The US Department of Energy awarded $2 million to the MIT team that developed the project to continue and improve work on the conversion of methane in the air. The Switzerland-based Intergovernmental Panel on Climate Change said in a statement last year that reducing methane emissions should be the top priority target to mitigate the effects of the climate crisis. .

You may be interested in: Get to Know the Van Cat Closer Is it true that Prince Harry has a listening device installed in his house? 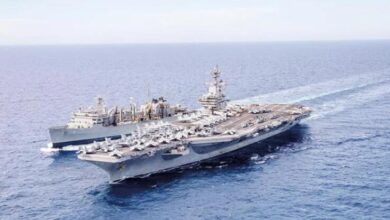 The American Aircraft Carrier is in Crete! Did America Send F-18’s to Greece? 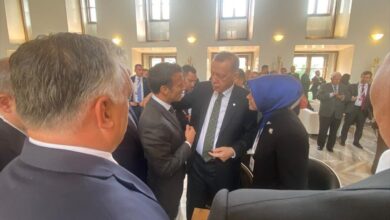 Erciyes Is Getting Ready For The Winter Season