In the research, data such as the socio-economy of the districts, the rate of university graduates, the number of physicians per capita, the number of POS devices, the ratio of women with primary school and above graduates, their share in the manufacturing industry, average LGS score, real estate unit sales price, passport ownership were examined.

Accordingly, the development of the districts was divided into six levels. The number of first-tier developed districts is 36 in the Marmara Region, 13 in the Aegean Region, nine in Central Anatolia, five in the Mediterranean Region, two in the Black Sea, and one each in Eastern Anatolia and Southeast, with a total of 67.

The total population of first-tier developed districts is 25.3 million as of 2020. That is 30.2% of the population.

According to the data of the Ministry, the top 10 most developed districts are: 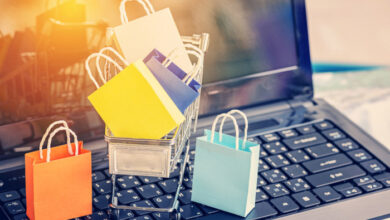