Football is one of the most popular sports activities all over the world. The fact that football teams have been established in all countries of the world and that all powerful teams in Europe and the world organize competitions with each other every year is the biggest indicator of this love. The Champions League, especially the World Cup and the European Cup, are the organizations where these competitions are played. Turkey is one of the countries where the love for football is the greatest and the teams are supported the most in such an exaggerated way.

The existence of a football team in every province, district and village reflects the great love of football in the country. Even when this love is so great, football teams need to take bigger steps towards improving themselves. Although many teams in the history of our country have contributed to the development of football in the country, the five teams that achieved the most success in Turkey have a different place from other teams. These five teams are Galatasaray, Beşiktaş, Fenerbahçe, Trabzonspor and Bursaspor.

Galatasaray Sports Club is an Istanbul-based team that was founded in 1905. The team, whose colors are yellow and red, has won 21 national championships so far. Thanks to these championships, the team that had the chance to get four stars on their jerseys is the first Turkish team to be so successful. Apart from its success in the country, Galatasaray is also the most successful team among the teams representing Turkey in competitions in Europe. The team has succeeded in being the first team from Europe to win a cup to our country.

Fenerbahçe, which has held the title of the team with the most fans in our country for years, is an Istanbul-based team like Galatasaray. Founded in 1907, the team’s jersey color is yellow and dark blue. So far, he has won 19 championships in the country.

Beşiktaş, one of the best teams in our country, is one of the teams that contribute the most to the country’s football. Founded in 1903, the team’s uniform color is black and white. He has been the champion of the country’s league for 15 times and has 3 stars in his jerseys. 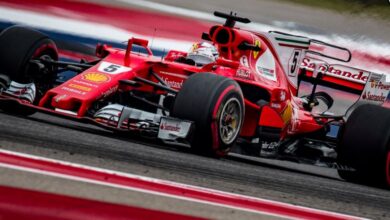 How to Start from Zero and Become a Professional Formula 1 Driver? 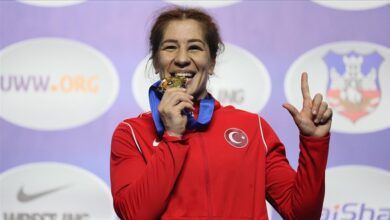 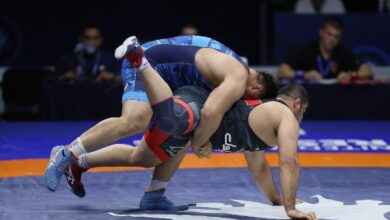 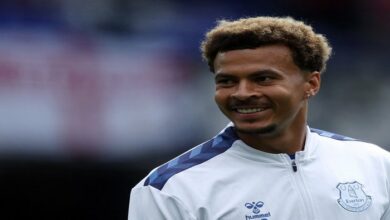