HOW CAN FOREIGNERS BE TURKISH CITIZEN? Foreigners can acquire Turkish citizenship in two ways.

1- BY BIRTH; Turkish citizenship acquired by paternity or place of birth.

The child born in Turkey but cannot acquire citizenship of any country by birth depending on the foreign mother or father and the found child whose parents cannot be identified is a Turkish citizen as of birth.

2- SUBSEQUENT; it is the Turkish citizenship which was acquired by means of a Competent Authority’s decision, Exceptional case, Marriage, Adoption and right of choice.

Any adult foreigner who resided in Turkey for uninterrupted 5 years and who has the ability to distinguish can apply for Turkish Citizenship with the decision of a Competent Authority provided that he/she confirms that he/she has decided to settle in Turkey with his/her behaviours, does not have a diseases which may pose a danger to the public health, is able to speak Turkish adequately, has the income or job to make a living for himself/herself and any dependent people and does not constitute a drawback in terms of National Security and public order.

People who bring industrial facilities to Turkey or provide or are thought to provide extraordinary services in scientific, technological, economic, social, sportive, cultural and artistic areas and for whom the related ministries have submitted justified offers. Foreigners and those who have residence permit in accordance with International Protection Law and Turquoise Card holders and their foreign spouses, underage or dependent children of them or their spouses, Foreign individuals who are deemed necessary to be granted Turkish Citizenship. Foreigners who are considered as immigrants can acquire Turkish citizenship exceptionally with the decision of the Cabinet of Ministers provided that such individuals does not constitute a drawback in terms of National Security and public order. On the other hand, foreigners who meet the following criteria shall be evaluated in that scope and they can apply for Turkish Citizenship exceptionally with the decision of the Cabinet of Ministers:

Underage child adopted by a Turkish citizen can acquire Turkish citizenship as of the decision date provided that there is no drawback in terms of national security and public order.

The competent authority is The Regulation of Turkish Citizenship and the citizenship approvals are made by Council of Ministers. The applications are made as through general, marriage, establishment of ancestral ties and exceptional applications.

According to the Turkish Law, acquiring Turkish citizenship by descent is not possible. But,  if the inheritance  is an immovable and has 1.000.000 USD value, exceptional  citizenship application can be made providing to be added 3-year not selling guarantee on title records..

People who lose Turkish citizenship by getting alienage permit and people who lost their citizenship depending on their parents who did not use their right of choice within three years can reacquire Turkish Citizenship by the decision of the Cabinet of Ministers without considering the residency time in Turkey provided that there is no drawback in terms of national security.

Applications in relation to acquiring and losing Turkish citizenship shall be submitted in person or with a power of attorney for using such right to the;

Governorate (Provincial Birth Registration Office) in the province where the applicant resides in the country; or

The Embassies or Consulates of the Republic of Turkey abroad.

HOW TO CALCULATE RESIDENCY PERIODS?

For a foreigner, residency means residing in Turkey in accordance with the Turkish laws. In terms of validity and calculation of residency time for the foreigner who wants to acquire Turkish citizenship;

How long the foreigner resided in Turkey is determined with the residence permit issued by the Immigration Office and the document which shows the entrance and exit dates in Turkey.

Residing in Turkey without a legal residence permit or with a permit which is legal but does not specify the intention of settlement in Turkey; residing in Turkey with residence permits for asylum or immigration applicants, refugees, education, touristic, accompanying a student, treatment or foreign missionary personnel identification cards issued by diplomatic organizations or consulates shall not be accepted as valid residency in acquiring Turkish citizenship.

In the event that the person, who resided in Turkey with residency reasons which were not accepted in acquiring Turkish citizenship, is granted residency permit afterwards, pervious residency periods shall be taken into consideration. This provision shall not apply to people who were in Turkey with touristic residence permit.

WHAT ARE THE DOCUMENTS REQUIRED FOR TURKISH CITIZENSHIP APPLICATION?

The application is submitted by filling in the forms drawn up by the Directorate General of Civil Registration and Citizenship Affairs according to the type of acquiring Turkish citizenship.

Photograph, copies of passport, residence or work permit, marriage, adoption and birth certificates and power of attorney, if any, as well as medical certificate, etc. shall be enclosed in the form according to the application type.

WHAT IS THE PROCEDURE DURING APPLICATION? WHAT ARE THE TRANSACTIONS THAT THE APPLICANT IS REQUIRED TO DO?

The documents and statements in relation to applications for acquiring Turkish citizenship with the decision of a Competent Authority or by marriage may be verified at Security Authorities and other required authorities. Applicants and the spouse who is a Turkish citizen shall be interviewed.

The file consisting of documents submitted by the applicants or obtained from relevant authorities for acquiring Turkish citizenship by birth or restoration of Turkish citizenship and the interview results if any shall be submitted to the Directorate General of Civil Registration and Citizenship Affairs to be investigated and concluded. Applicants can check the status of the citizenship application online.

WHAT IS THE PROCESS FOLLOWING THE APPLICATION?

WHEN IS THE CITIZENSHIP APPLICATION CONCLUDED?

Applications may be concluded in a time period between 6 months and 2 years.

HOW TO CHANGE NAME AND SURNAME, EXAMPLE FORMS

Each foreigner who acquire Turkish citizenship has the right to choose a Turkish name and surname. The foreigner may use such right while filling in application forms, in other words during application provided that the name and surname complies with the Turkish alphabet. After the citizenship is acquired, such requests shall not be taken into consideration and a court decision may be required.

CAN FOREIGNERS OF TURKISH ORIGIN BE TURKISH CITIZEN?

Foreigners who were Turkish citizen by birth but acquired other citizenships afterwards and the children who lose Turkish citizenship depending on them can apply for Turkish citizenship again. In that case, they have the right to apply without considering residency conditions. For the foreigners of Turkish origin who are citizens of foreign countries since birth, there is no different practice since 31.12.2011.

HOW TO BE A TURKISH CITIZEN WITH IDENTIFICATION CARDS FROM THE OTTOMAN EMPIRE?

RECOMMENDATIONS TO FOREIGNERS WHO WILL APPLY FOR TURKISH CITIZENSHIP FROM EXPERTS 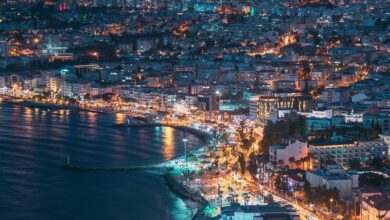 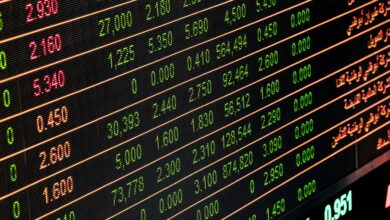 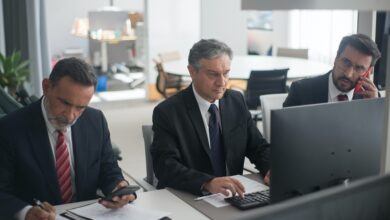 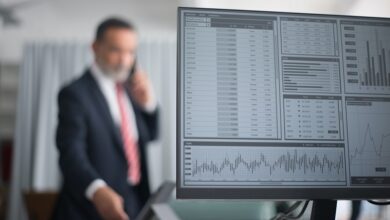