In the Sumela Monastery, which is among the most important cultural assets of Turkey, new areas were unearthed by archaeologists during the slope improvement and restoration works that lasted for 6 years. The pantry, which came to light in the region, attracted great attention of the citizens. Sumela Monastery, one of the most important historical, touristic and religious places in Turkey, visited by thousands of local and foreign tourists included in the UNESCO World Heritage Tentative List, is located on the outskirts of Maçka district of Montenegro, Trabzon. most; Restoration, landscaping, geological and geotechnical studies and strengthening of the rocks started in February 2016. 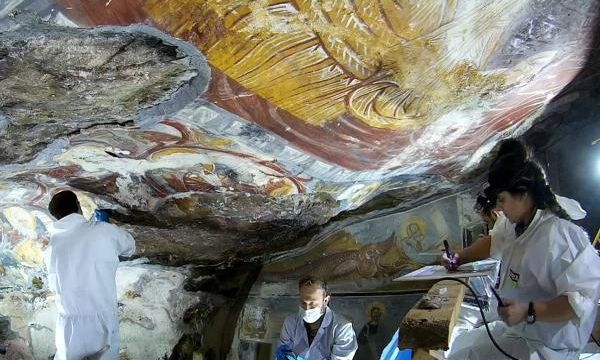 Measures Taken Against the Risk of Rockfall

Against the risk of rockfall, the risky parts and blocks on the slope were dropped and rehabilitation work was carried out. Industrial climbers covered the slopes with steel nets and reinforced them against stone falls. During this period, the monastery was partially opened to visitors 3 times in a limited time.

Opened Its Doors Again on May 1st 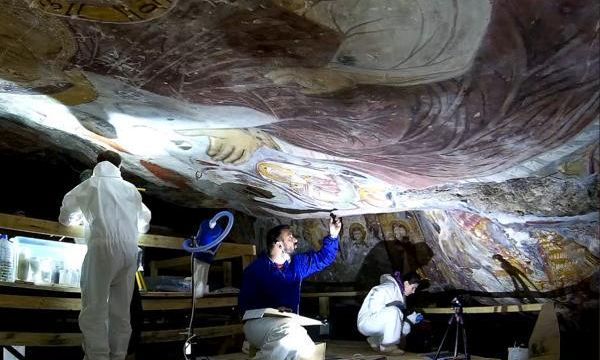 At the entrance of the monastery, which was closed to visitors for the 4th time on November 1, 2021, 360 tons of dangerous rock mass was fixed in place with the steel mesh bundling method due to the ongoing risk. It was decided to take a new measure on the rock block. Thereupon, the rock block above the entrance gate of the monastery was fixed to the slope with 16-meter steel stakes. The frescoes, which were damaged as a result of the leakage of surface waters in the monastery, were repaired within the scope of fine repairs. A group of 14 restorers and chemists analyzed the frescoes by changing the waterways, like digging a well with a needle. The doors of the monastery, whose restoration, landscaping, geological and geotechnical studies and strengthening of the rocks were completed, were opened to visitors after 1, 6 years with all its areas. 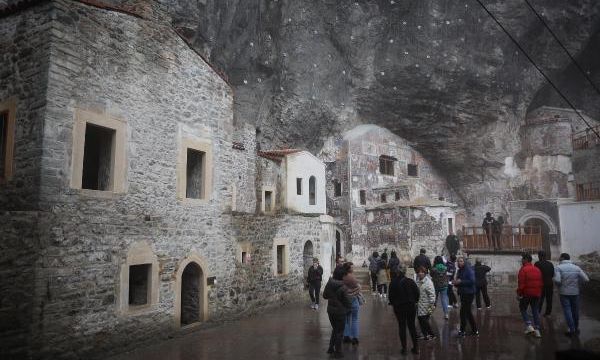 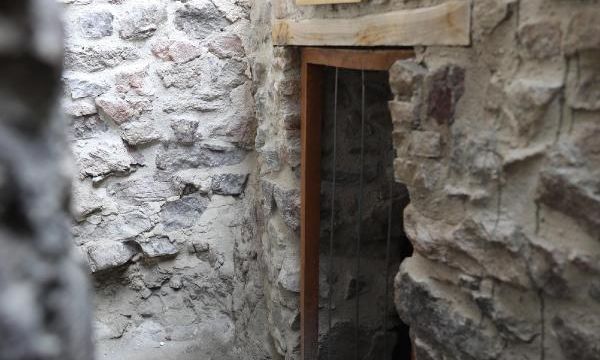 Sumela Monastery, which was built by carving the rocks in a 300-meter-high forest, is also known as the ‘Virgin Mary’ among the people. There are various rumors about it, and according to scientific data, the historical monastery, which dates back to the 13th century, has a total of 72 rooms, apart from the service units, guesthouse, kitchen and holy spring. Fener Greek Patriarch Bartholomew presided over the ceremony, which was held in 2010 with the participation of thousands of people.

Mobilization Queue of 3,000 Vehicles on the Russia-georgia Border