The disease, which is thought to have passed from strawberries, worried citizens. The virus, allegedly transmitted from organic strawberries sold in some chain stores, causes hepatitis A. On the other hand, it is stated that there are 17 cases, 12 of which have been hospitalized so far. While the world is struggling with the food crisis, it is also struggling with epidemic diseases. The latest news about the coronavirus, monkeypox and the mysterious hepatitis virus again caused fear.

Several health agencies in the United States (US) and Canada are investigating an outbreak of Hepatitis A potentially linked to organic strawberries purchased in March and April. The U.S. Food and Drug Administration (FDA) has warned consumers not to eat the FreshKampo and HEB strawberry brands sold in major grocery stores such as Aldi, Kroger, Safeway, Sprouts Farmers Market, Trader Joe’s, Walmart, and other major chains. 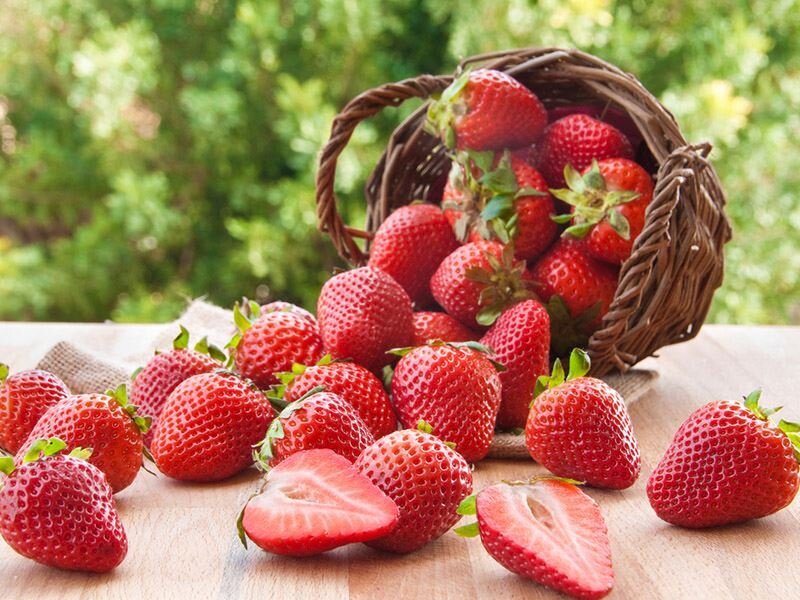 “Epidemiological and retrospective data suggest that fresh organic strawberries sold as the brands FreshKampo and HEB purchased between March 5, 2022 and April 25, 2022 are a possible cause of disease in this outbreak,” the agency said. Said. aforementioned. FDA, Centers for Disease Control and Prevention, Public Health Canada. The agency and the Canadian Food Inspection Agency are investigating infections with state and local partners. The FDA said cases of Hepatitis A reported in California, Minnesota and Canada were traced back to those who bought organic strawberry brands.

A total of 17 cases and 12 hospitalizations were reported in the US, with 15 in California, one in Minnesota, and one in North Dakota. Although the berries are past their expiration date, the FDA has warned that anyone who may have frozen the fruit should throw them in the trash.

You may be interested in: Mask Obligation Removed in Turkey