Nevşehir, famous for Cappadocia, is surrounded by Kayseri to the east, Aksaray and Niğde to the west, and Yozgat to the northeast. With its unique geographic structure, Erciyes was formed exactly 60 million years ago with the ashes and lava of extinct volcanoes such as Mount Hasan. There are 8 districts in total on the plateau formed by these layers. Goreme, Avanos, and Ürgüp triangle, where valleys, fairy chimneys and historical sites are located, are the most popular regions of the region and were known as Muşkura in the Ottoman period.

Here are the best 5 things that you can do in Nevşehir;

You can Visit Hacı Bektaş Veli Dervish Complex and Tomb! There are many remarkable items, paintings and information in the Hacı Bektaş Veli Dervish Complex and Tomb, which is a museum. Visited intensely by people on important days, this place is one of the must-go places in Nevşehir. The complex inside the tomb has been opened to visitors as a museum by the Ministry of Culture and Tourism since 1964.

You shuld see Cappadocia Houses Closer! This formation still continues in Cappadocia, which gained its present appearance over millions of years. In this unique geography, people made houses by carving the rocks in order to meet their housing needs. During the construction of the houses, which are generally located on the skirts of the valley, easy-to-process stones were used in addition to the carving process. The stone hardened in a short time upon contact with air. In the region where the stone is abundant, it has shown its own mastery and architectural development.

You can join the Pottery Making Workshop in Avanos! Founded on both sides of the Kızılırmak River, Avanos is an important place where ceramic workshops are frequently found. The soil is shaped and pots are made illegally, and this culture, which has continued since the Hittites, is one of the most important activities of the region.

Take Nature Walks in Pigeon Valley! Pigeon Valley, one of the prominent places in Cappadocia, offers its visitors the pleasure of sunset with the magnificent view provided by Uçhisar Castle for years with its fascinating beauty. This wide valley between Uçhisar and Göreme is literally named after pigeons.

You can examine the Historical Artifacts in the Nevşehir Ürgüp Museum! Nevşehir Ürgüp Museum, where you can have a lot of information about Cappadocia, is one of the important points you should start your trip. In the light of the information you will gain, your trip will gain even more meaning. You will be able to see the stuffed animals by learning about the formation of Cappadocia

How to get to Nevşehir? 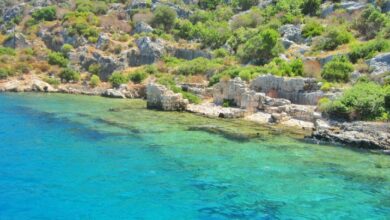 Kekova Island For A Dreamlike Vecation 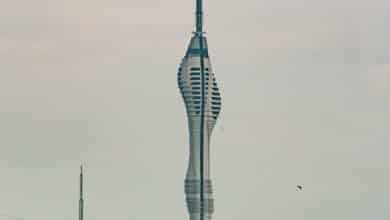 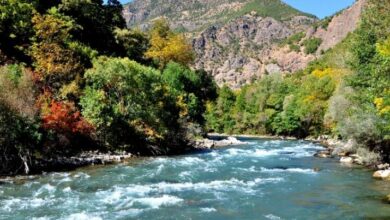 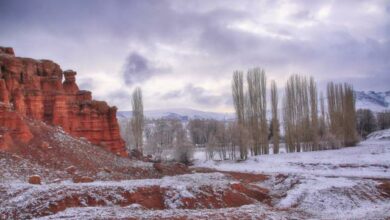