A stray dog ​​whose leg was broken last year in Kilim district of Zonguldak was treated in a private clinic. Dogan Yildiz, the history teacher who provided the treatment, published an advertisement to adopt the dog. Kirsty Lucas, a British citizen living in London, saw the ad and adopted the dog. Lucas said, “When I saw the photo, I decided to adopt Poppy. It cost me £2,000 for Poppy to come to me from Turkey. Since she has Leishmania, she will live on medication for the rest of her life.” I told. A stray dog’s leg was broken in Catalagzi town of Kilimli district of Zonguldak. The dog was taken to Catalagzi Stray Animals Rehabilitation Center. The dog was then treated at a private clinic. History teacher Dogan Yildiz, who volunteered at the shelter, shared “goods” on social media to prevent the stray dog ​​from going to the shelter.

Adopted Because it’s Hard to Live on the Street

Yildiz, who thought that Poppy, who has Leishmania, could not live in the shelter and started looking for a permanent home, said, “His leg was broken, he had scabies and he was afraid of violence from people. Because other large dogs are weak. There is no kennel or cage to put the dogs in separately. 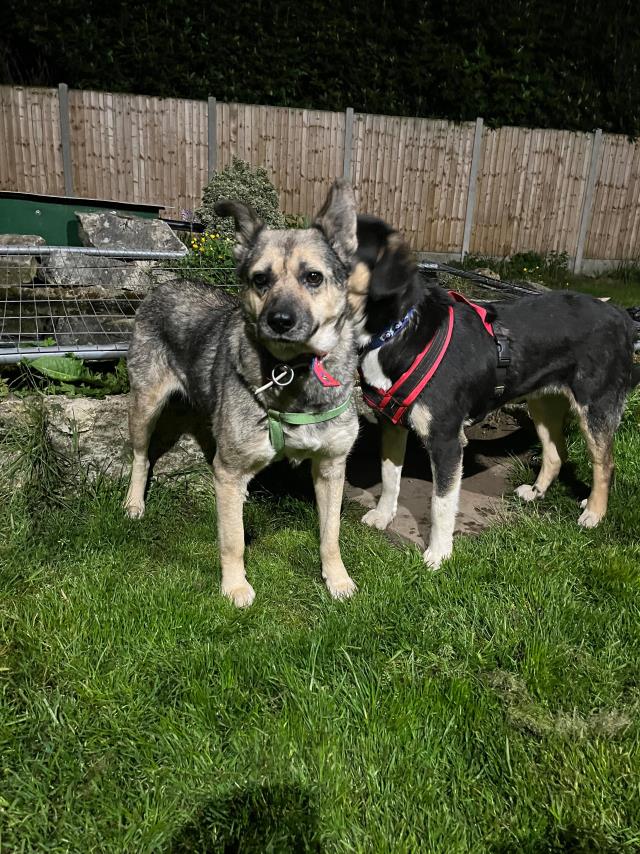 Kirsty Lucas, who lives in London, the capital of England, saw the sharing. Lucas decided to adopt the dog as soon as he saw the photo and the necessary action was taken. Lucas said in a statement on the subject, “When I saw the photo, I decided to adopt Poppy. It would be great if all the dogs stayed at the shelter. Unfortunately, most people cannot do this because of the cost. The ferret from Turkey cost me 2,000 pounds. He suffers from leishmania for the rest of his life. With medication. He is an expensive stray dog. He loves the company of other dogs here. He loves to sleep. He is very happy under the cars at sunrise. We love dogs in England. I wish it weren’t so hard and expensive to have a dog. I want to buy more dogs.

Apple, Amazon and Google Announced Their Aid to Turkey

Earthquake Cracks Occured at Sultansuyu Dam in Malatya; Dam is Being Evacuated!

Turkey Earthquake in the World Press!