Passages from highways and bridges under the responsibility of highways will be free during the holiday. Build-operate-transfer projects, which cover a significant part of bridges and highways, do not include free passes. The President’s Decision on free highways, bridges and public transportation vehicles on Eid al-Fitr was published in the Official Gazette.

According to the decision published with the signature of President Recep Tayyip Erdoğan in the current issue of the Official Gazette, the General Directorate of Highways, except for the projects carried out with the ‘build-operate-transfer’ model, from 00:00 to 30 May – 07:00 due to the Ramadan Feast holiday on 5 May. . between. The highways under his responsibility and the 15 July Martyrs Bridge and Fatih Sultan Mehmet Bridge will be free of charge. 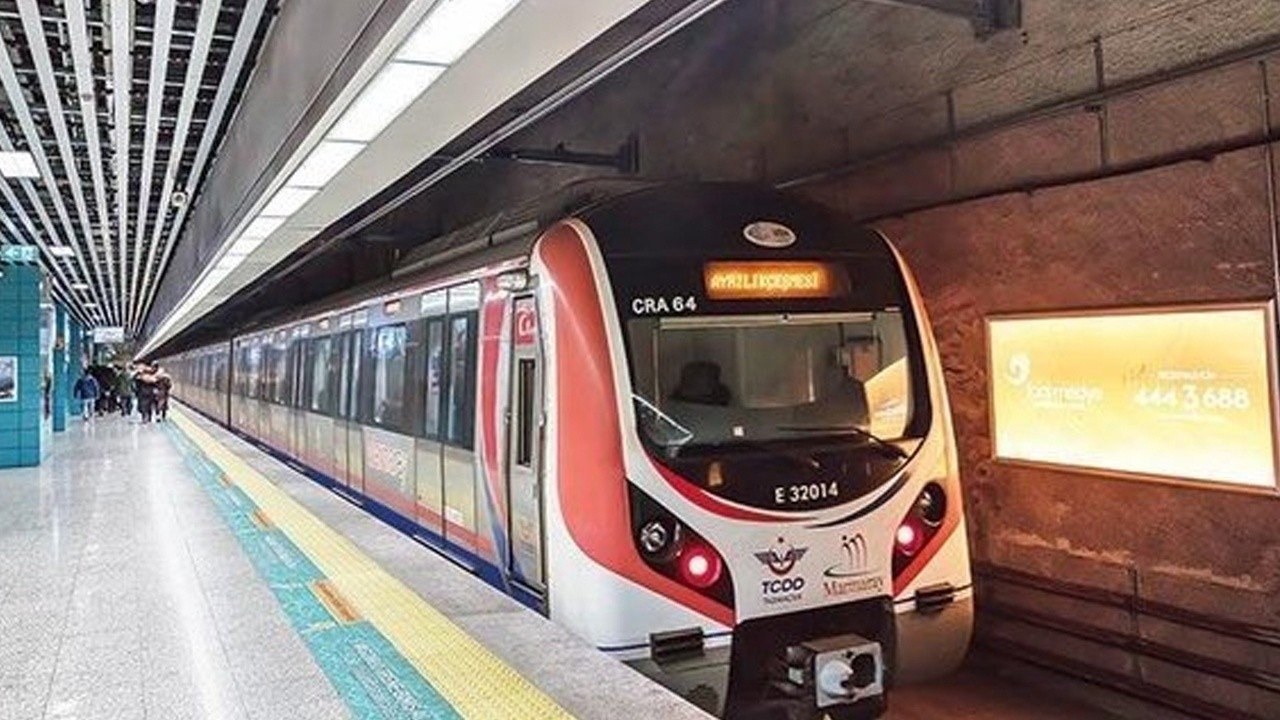 According to the decision, Baskentray, Marmaray and IZBAN flights between 2 May 00.00 and 4 May 24.00 and public transportation services belonging to municipalities and affiliated unions, institutions and workplaces will be free of charge.

You may be interested in: This is how the US Police Saved the Baby Stuck in the Fire!