Singer Mehmet Onder Dogan, nicknamed Murda, was sentenced to 4 years and 2 months in prison for “encouraging the use of drugs” in his songs. The singer’s lawyer stated that they will appeal the decision.

Dutch singer Murda was detained with an arrest warrant after she entered the country from Sabiha Gökçen Airport last October. The famous singer, who was tried with up to 10 years in prison, was sentenced to 4 years and 2 months in prison. While Mehmet Onder Dogan did not attend the third hearing at the Istanbul 53rd Criminal Court of First Instance, his lawyer was present. In the trial prosecutor’s opinion on the merits, it was stated that the defendant admitted that the song in the indictment belonged to him, and that his songs, Duman, Pahalı and Eh Baba, contained encouraging words to smoke marijuana. 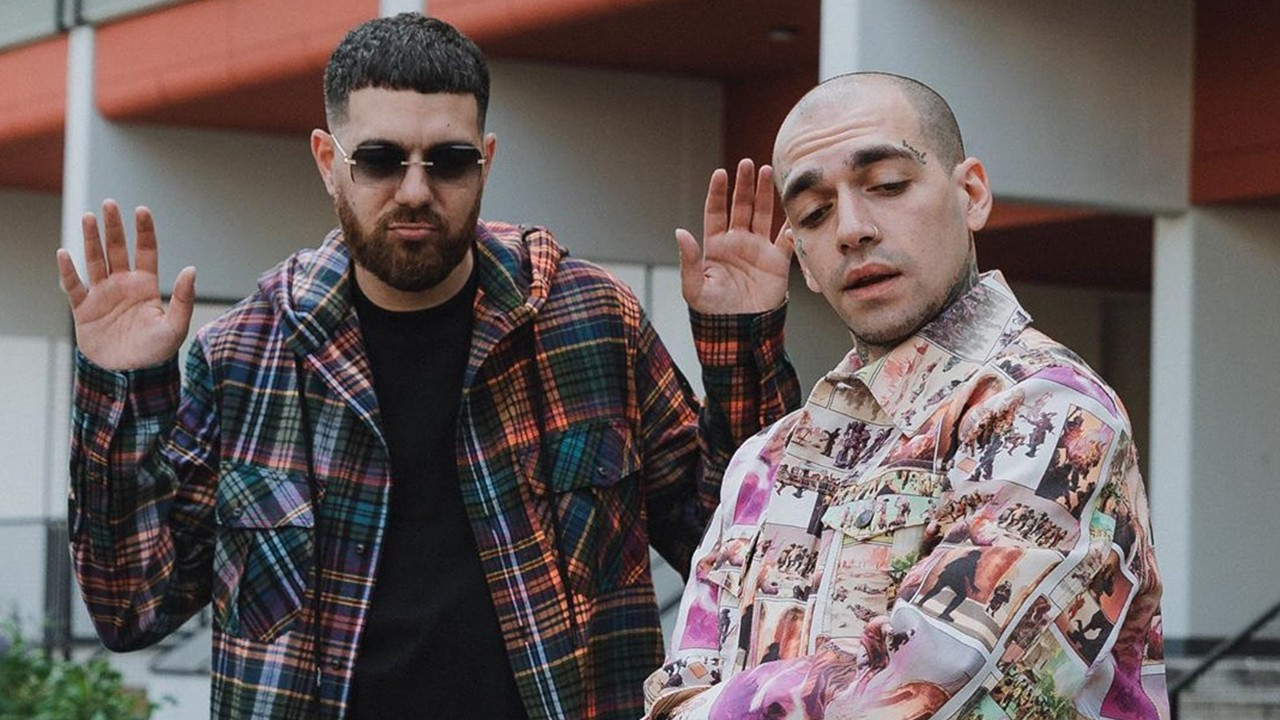 While it is noteworthy that the defendant Dogan’s YouTube channel has a high following, his clips are watched and admired, it is clear that the accused was encouraged to use drugs in public by reaching out to many people and was sentenced to 6 years and 2 months in prison. 6 months to 17 years for the crime of ‘encouraging to use drugs’. demanded.

Murda’s lawyer Umit Gurkal Egemen also stated that they did not agree with the opinion and said, “My client has two songs called Duman. The song “Duman” mentioned in the indictment was not published on YouTube. It was also removed from his own channel. “The song was not made. The song in question is not a licensed song. It was shared by friends and family as it was not famous at the time. The legal elements of the crime committed against my client have not been established. Therefore, we demand his acquittal.”

On the other hand, the hashtag #freeMurda came up on Twitter for the release of Singer Murda. 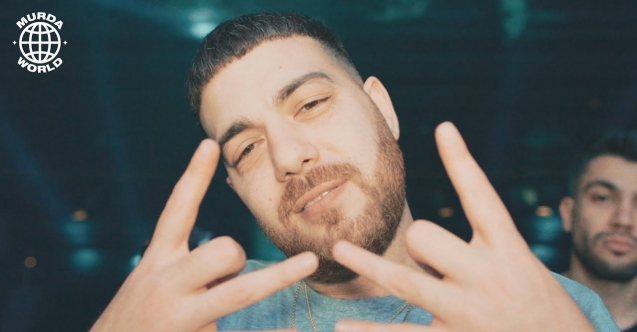