Karayemis (black berry), one of the most poisonous plants in the world, grows in Turkey around Giresun, Sinop (Ayancik), Zonguldak (Devrek), Kastamonu, Bartin and Bolu. Black walnut, whose poison passes into saliva as a result of consuming its leaves, causes death as a result of respiratory failure.

After a small child in England came into contact with a poisonous plant and was poisoned, it began to be wondered which poisonous plants exist in our country. One species stands out in Turkey, where there are less dangerous species from Florida, Bahama, Caribbean, Central America and South America.

Black hazelnut, which is also known among the citizens and especially seen around Giresun, Sinop (Ayancik), Zonguldak (Devrek), Kastamonu, Bartin and Bolu, draws attention because it grows in 4 seasons.

Kara yemis (black berry), as the name suggests, is a black berry. However, he is not as innocent as his outward appearance. The leaves and fruit stems of this plant are poisonous. If the leaves are consumed, the poison that passes into the saliva causes respiratory failure and even death.

Here is that fruit: 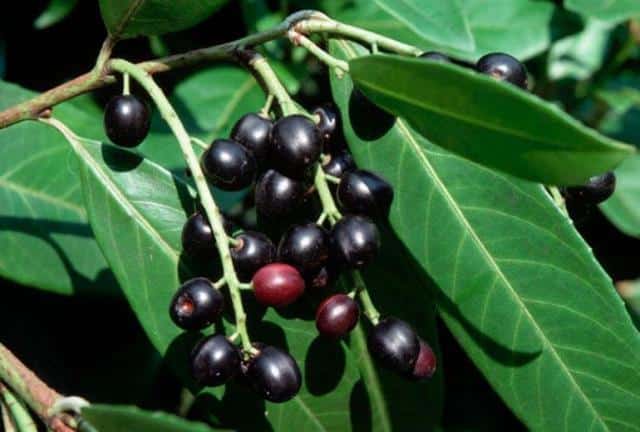