The European Parliament has approved a proposal to ban the sale of diesel and petrol passenger cars and light commercial vehicles after 2035. Used vehicles will not be included in this decision.

The European Parliament (EP) has voted on the European Commission’s proposal, adopting a proposal that would ban the sale of new diesel and gasoline-powered passenger cars and light commercial vehicles from 2035, within the framework of the EU’s zero-emissions policy. With the decision taken, only electric or hydrogen new vehicles will be allowed to be sold instead of internal combustion engine vehicles from 2035. It is expected to enter into force with the approval of the European Council by the end of the year.

With the decision taken within the scope of the climate package, which aims to significantly reduce greenhouse gas emissions by 2030, in order for the European Union (EU) to become carbon neutral by 2050, automobile manufacturers will reduce the carbon emissions of their new cars. to 55 percent. Passenger cars from 2030. For commercial vehicles, they will need to reduce it by 50 percent. 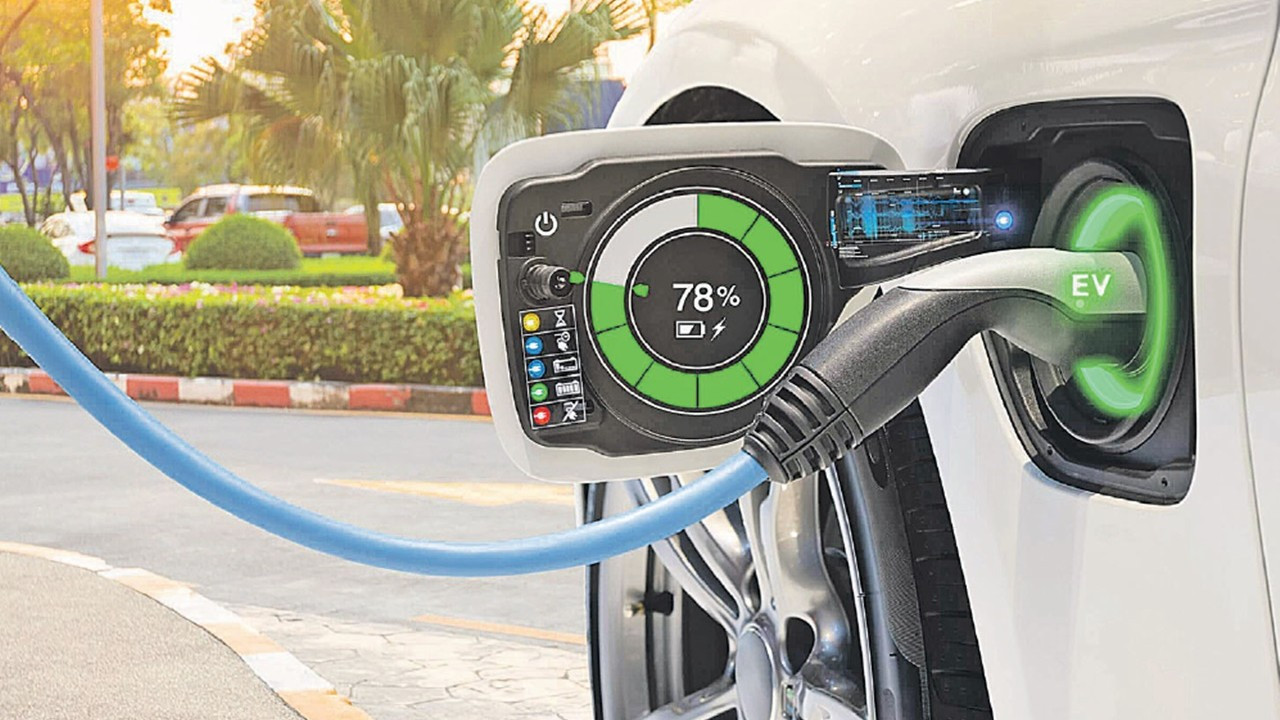 While it is stated that second-hand vehicles are not included in the said decision, second-hand vehicle prices are expected to increase. AP Deputy Alexandr Vondra said, “With the new decision, only electric and hydrogen cars will be sold from 2035. Of course, the prices of electric cars are proportional to their batteries and their prices are more expensive than cars with internal combustion engines.” an idiom. Declaration. Therefore, prices will increase there as well,” he said.

Too Many Fossil Fuel Vehicles

According to published reports, there are more than one billion fossil fuel vehicles in the world today, and they produce more than 30 percent of the world’s carbon dioxide emissions. The tightening of vehicle emissions rules is part of the EU’s ‘Fit for 55’ climate package, which aims to achieve a 55 percent reduction in greenhouse gas emissions by 2030 compared to 1990.