Fethiye Mayor Alim Karaca announced that the “Million Fest Fethiye”, which is among the biggest music festivals in Turkey, has been canceled by the Mugla Governor’s Office.

While the echoes of the Burhaniye District Governorate’s cancellation of the Zeytinli Rock Festival, which was planned to be held on 17-21 August in Balikesir on August 17-21 and whose tickets were on sale days before, continued, a cancellation news came from Mugla.

Fethiye Mayor Alim Karaca announced during his speech at an opening that the Million Fest Fethiye, which will be held between 1-4 September, was canceled by the Mugla Governor’s Office without any justification. This year, 16 famous artists were planned to attend Million Fest Fethiye.

‘We will go to court’

Regarding the cancellation decision, Karaca said, “We had very good projects again this year. But we were saddened by the news we received from the governor’s office in the morning. Million Fest, where we will bring our young people together with 16 artists at Inlice Beach, has been canceled by the governorship. There is no reason. We will go to the administrative court. Concerts of people close to you are not cancelled. But Fethiye Municipality’s concert at İnlice Beach is cancelled. I present this to the appreciation of our youth.” 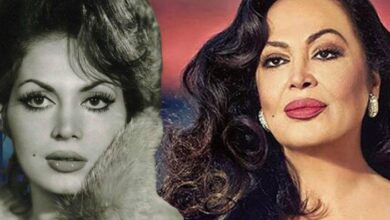 What to Expect If You Marry a Turkish Woman