Maradona ‘s goal against England for his country Argentina in the 1986 World Cup, who died on October 30, 2020, went down in history as the “hand of God”.

The Maradona jersey sold for £4m at an auction in London. This figure was recorded as the highest price paid for a jersey. 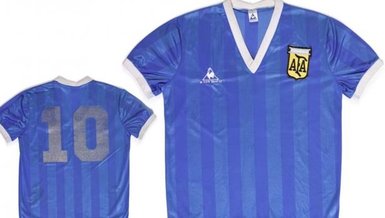 Diego Armando Maradona is an Argentine professional football player, manager and manager. Considered one of the greatest footballers of all time by many experts, football critics, former football players, active football players and football fans. He was also awarded the FIFA Player of the 20th Century award along with Pelé. The first of two players to break the record for the highest transfer fee twice, the second is Ronaldo. After breaking a record £5m with Barcelona, ​​he set a new record by transferring to Napoli for £6.9m. Maradona has played for Argentinos Juniors, Boca Juniors, Barcelona, ​​Naples, Sevilla and Newell’s Old Boys throughout his professional football career. At club level, he received numerous accolades for the Napoli team, for which he is most famous. He played in 91 international matches for Argentina and scored 34 goals. He played in four FIFA World Cup tournaments and, under the captaincy of Argentina, won the 1986 World Cup beating West Germany 3-2 in the final. He received the Golden Ball award after the match. In the same tournament, he scored 2 goals against England in the quarter-finals and won 2-1, and both goals went down in history. He scored the first goal with his hand and was not penalized, that goal was called the “Hand of God”. He scored his second goal while driving 60 meters behind with five players. This goal was named “Goal of the Century” by FIFA.com in 2002. 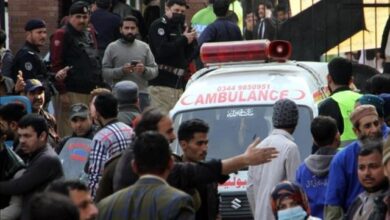 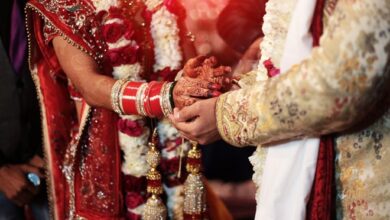 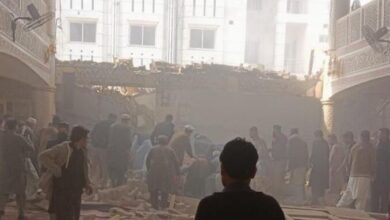