Malabadi Bridge; according to Evliya Çelebi, this bridge is an architectural masterpiece from the Abbasid period. It is described in the Seyahatname that he had the bridge built by a wealthy merchant from the Abbasid dynasty for charity. However, it is also said that it belongs to the Artukoğulları Principality period and was built in 1147 by one of Artuk’s grandsons, Timurtaş, son of ilgazi. It is considered the twin of the Mostar Bridge. There are two ways to enter this single arch bridge and rooms are made inside for people to rest, sleep and protect from external dangers. Providing transportation as well as many functions, this masterpiece of art is a must-see for anyone passing by Batman. on the Silvan-Bitlis road and on the Batman Stream; Extending in the north-south direction, inclined to both sides, the bridge is 38.60 m. It consists of a single pointed arch with an opening.

The bridge length is approximately 150 meters and the deck width is 7.20 meters. Its height from water level to keystone is 19 meters. It was built with colored stones and has survived to the present day with repairs. The Malabadi Bridge is the widest stone bridge arch in the world. The bridge is within the provincial borders of Diyarbakir. There are two rooms on each side of the arch, which is used for sheltering caravans and passengers, especially on harsh winter days. It is said that these rooms, which were also used by the bridge guards, were previously connected with the corridors and the bottom of the road, and the footsteps of the caravans were heard when they moved away from these corridors. Evliya Çelebi says in his Travelogue that “The dome of Hagia Sophia enters under the Malabadi Bridge”. He talked about it.

But there is also a blacksmith who uses his strength to make lattice railings and actually shows his mastery. In fact, the master engineer showed such mastery on this bridge that none of the previous architects showed such mastery. Albert Gabriel also says the following about the bridge: “Such a work would be appreciated and appreciated if there were no modern static calculations. The dome of Hagia Sophia fits easily under the bridge. There was no bridge at that time. 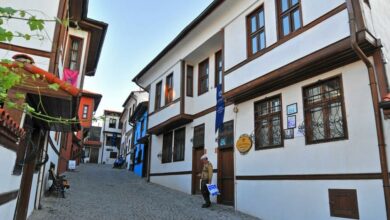 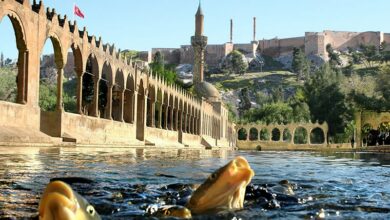 Have You Heard Before? Discover Balikligol, Sanliurfa 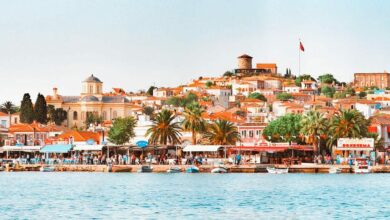 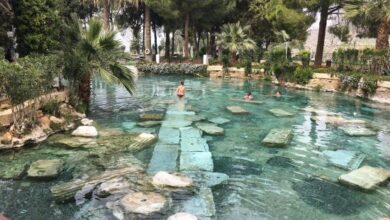