As you know, an entry ban called deport is applied to foreigners who do not have a legal visa or residence permit in Turkey, and whose current visa or residence permit period has been completed but has not been extended. Depending on their violation, if they do not pay the administrative fine at the border gate, they may face an entry ban for different periods. For example, if a foreigner has violated a visa for 2 years or more and does not pay the administrative fine at the border gate, he or she is banned from entering Turkey for at least 5 years. However, in some cases, an indefinite entry ban to Turkey may be decided. In this article, we will talk about what you need to know about the indefinite entry ban.

What is an Indefinite Entry Ban?

Who is the Indefinite Entry Ban Applied to?

Generally, an indefinite entry ban is applied on people who threaten or pose a potential threat to public order and public security. In addition, even if the entry ban period has been completed, if the foreigner’s administrative fine has not been paid yet, the foreigner cannot enter Turkey. In addition, an indefinite entry ban applies. Visa violation penalties are calculated and paid at the Visa violation offices located at the borders and airports. These penalties may vary according to the country of the person and the duration of the violation.

If you have questions about the indefinite entry ban to Turkey, you can let us know in the comments. 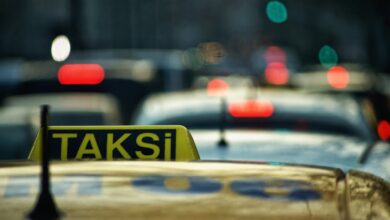 Using a Taxi in Turkey 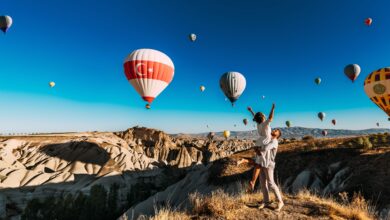 Pros and Cons of Living in Turkey, Is It Safe to Travel to Turkey? 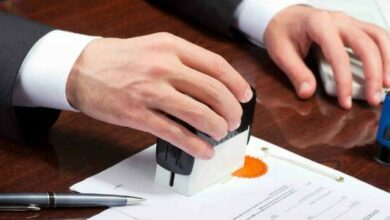 What is Legalized Document for Foreigners in Turkey? Where can I get it? 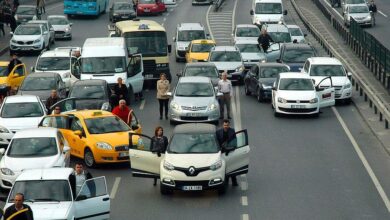