You can hear the words of e-bill and e-archive from your community for a long time and you may want to pass to electronic bill. It is possible to find so many informations about your obligatory of passing to e-bill and the application process. But, how does the billing process change when you pass to e-bill?

Supposing That, I Pass To The E-bill, Then What Will Happen To The Paper Bills That I Have ?

Now, we can talk about two different situations;

If you passed to the electronic media for the bills thanks to the systems of e-bill and e-archive, after that, you need to stop to make out paper bill. In this situation, you can make the paper bills invalid by taking to the tax office. If you pass to the e-bill system and not to pass e-archive system, you can create paper bills for the person and company who are not registered to e-bill application.

Can I Go On Making Out Paper Bill After Passing E-bill?

If you pass to only e-bill system, you can go on making out paper bill for the person or company that do not use e-bill.

As it is said before, if you registered in both e-bill and e-archive, the bill is need to prepared as e-bill.

Can I Make Out A Bill For The Past?

Can I Do The Procedure Of Cancel Or Return In The Bills Of E-bill And E-archive?

The procedure of cancel or return can be done on e-bill and e-archive just like on the paper bills,but their makeups can show changes.

If the type of the bill that you make out is e-bill,

If the type of the bill that you make out is e-archive bill,

As you can see, there is a similar legal process to paper bill in the procedure of cancel and return of e-bill and e-archive. Just the ways that you can follow according to the scenarios can show some changes. But, don’t worry, these procedures are easy, which you can do after some process of making out bills.

Do I Have To Use E-notebook When I Pass To E-bill?

The companies,whose endorsement is 5 million TL and more in 2017 and later, will have to pass to both e-bill and e-notebook according to the draft communique that was published on the last summer months by Revenue Administration. When the draft communique comes into force is a topic that is wonder about.

I Do E-commerce, Do I Send a Paper Bill to My Clients ? 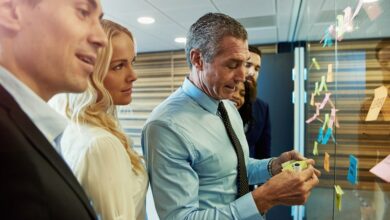 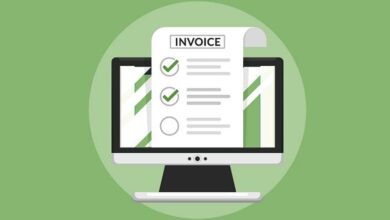 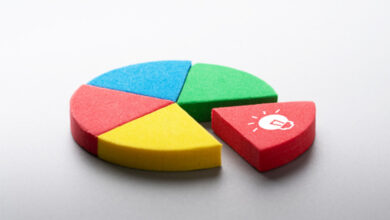 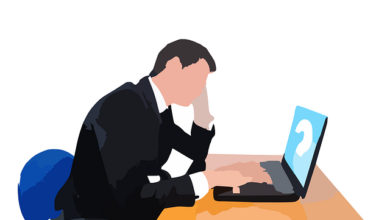