Father and son living in Ordu bought a Magirus minibus for 27 thousand TL and had it restored by spending 300 thousand TL. The minibus, which people could not believe their eyes, turned into a VIP vehicle at the end of a period of about 1 year. Mertcan and Soner Acar, who do car wash business in Ordu, bought their favorite 1996 model Magirus minibus from Sakarya for 27 thousand TL last year. The minibus, which was used as a minibus for many years in Istanbul, was restored by father and son according to their taste. The vehicle, which was built for about a year and turned into a VIP when completed, cost 300 thousand TL in total. 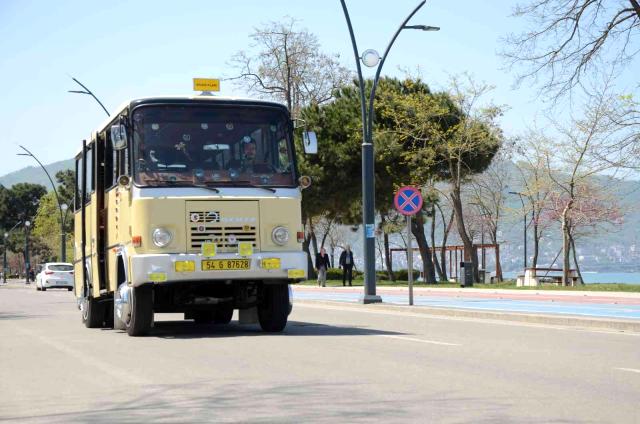 Mertcan Acar stated that his vehicles had previously worked in the minibus line and received a scrap certificate. We decided to have it done in Sakarya. When we bought the vehicle, it was scrapped and we bought it with a tow truck certificate,” he said. 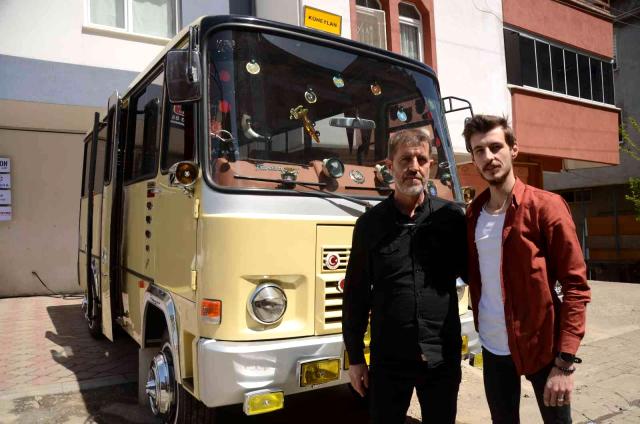 They Spent 300 Thousand TL A Year

Stating that they restored and assembled the minibus completely according to their own tastes, Acar said, “We did the assembly of the vehicle in about a year. At first, there were small figures in the cost, but then when we started with the engine and we started with the engine, we collected our vehicle. “We spent about 300 thousand TL. At the moment, I can say that this vehicle is the only one in Ordu. It is a pleasant vehicle, but we can rent it for people’s special days in the coming days.”

Acar said, “We don’t always use this vehicle, we do a city tour on certain days and at certain times and leave it in place. We do not plan to sell the vehicle at the moment, we do not think about it because it is arbitrary.” 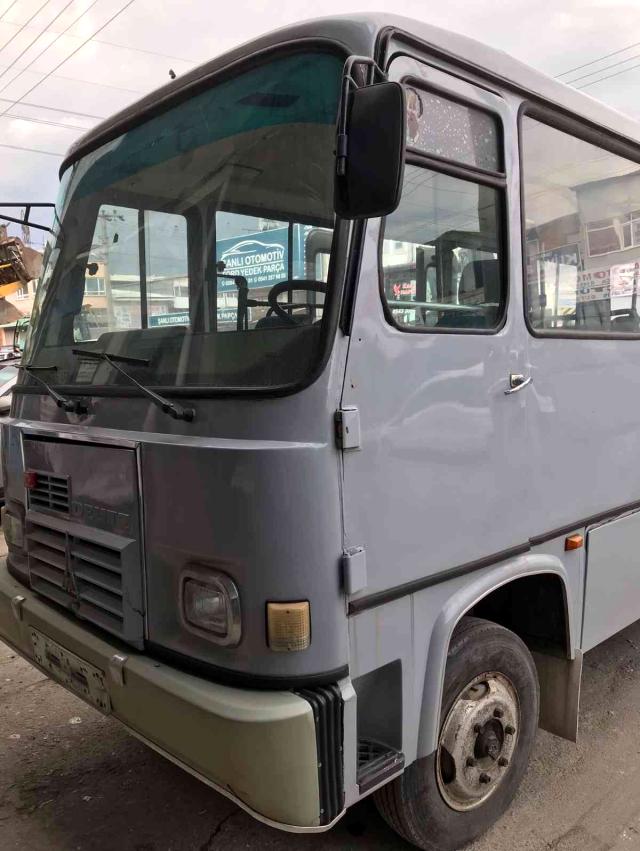