The BeReal application, which is described as the anti Instagram of social media, has gained a lot of popularity recently. So what is BeReal, what does it do? Here is the answer:

One of the social media platforms that has been shining recently is BeReal. So much so that the Be Real application, which has more than 70 million monthly active users, has attracted the attention of many social media users, especially Instagram users. Moreover, BeReal application is on the radar of not only end users, but also Instagram and Tiktok. So what is Be Real, which is described as the Instagram of the future, and how is it used?

BeReal; It is a social media application where users share instant photos within 2 minutes, starting with a random “Time to BeReal” notification.

With the “Time to BeReal” notification sent by the application at any time of the day, users are given a two-minute period and during this time, users are asked to take a photo instantly. Users can take multiple photos within two minutes, but the app transparently shows how many times a photo has been retaken. Photos are taken only from the application’s own camera interface and no filters can be applied to the photos. While this restriction allows BeReal to qualify as an “anti Instagram” application, it also allows users to see each other’s natural state.

In the application with the motto “Be yourself”, everyone has the right to share only one photo per day. Those who do not share within the two-minute period starting with the notification cannot view the photos of other users.

“When did BeReal come out?” For those wondering, the application was released in 2020. French social media application BeReal; Since its release, it has reached more than 60 million downloads and has 73 million monthly active users. The highlights of BeReal are as follows:

How to Use BeReal App?

BeReal is very simple to use. To do this, you can follow the steps below.

Have you used the BeReal app before? Share your opinion about this app with us! 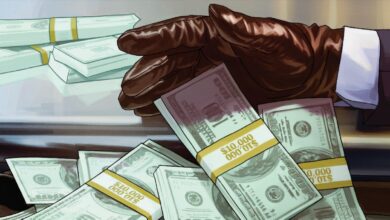 How to Make Money in GTA 5? 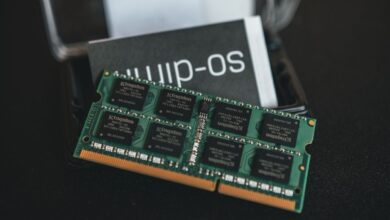 How to Increase Your Computer’s RAM Performance? 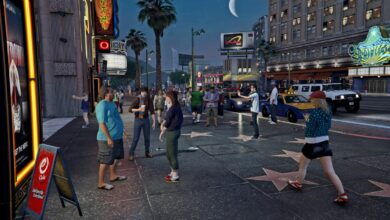