Damlatas Cave, located in Alanya district of Antalya, was discovered as a result of the dynamite detonated during the construction of the ferry pier to be built in 1948. The reason why Damlatas Caves are very important in terms of tourist, is the first cave opened to tourism in Turkey. 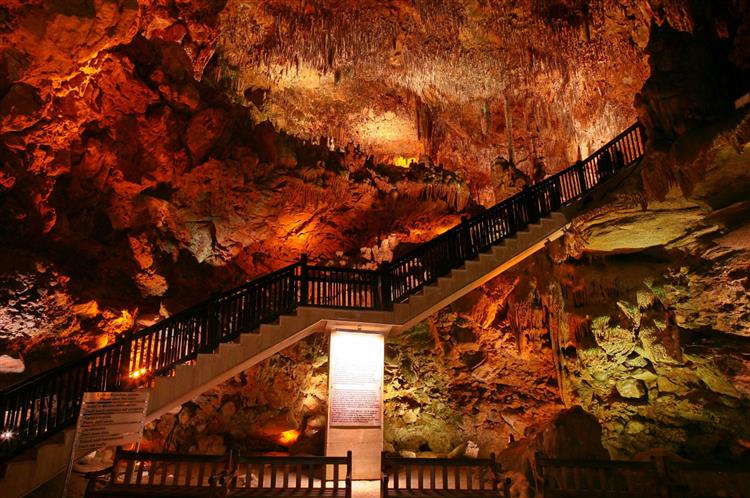 For this reason, many tourists go to Alanya district of Antalya. Damlataş Cave is a seaside cave in Alanya district of Antalya. It is 3 km from Alanya city center and on the west coast of the historical Alanya Castle. It was found as a result of ignition of a dynamite in its present location, which was identified as a quarry to be used in port construction in 1948. This cave, which is decorated with thousands of stalactites and stalagmites, each more beautiful than the other, was immediately taken under protection, researches about the cave started and it was opened to tourism. Damlatas cave is opened Turkey’s first cave tourism. After the cave was found to be good for asthma due to its properties such as 8-10 times more carbon dioxide than normal and high humidity in the environment of the cave, the cave became a place visited by asthma patients. The number of asthma patients who stayed in the cave for 21 days, 4 hours a day, was approximately 4 thousand in 2014. 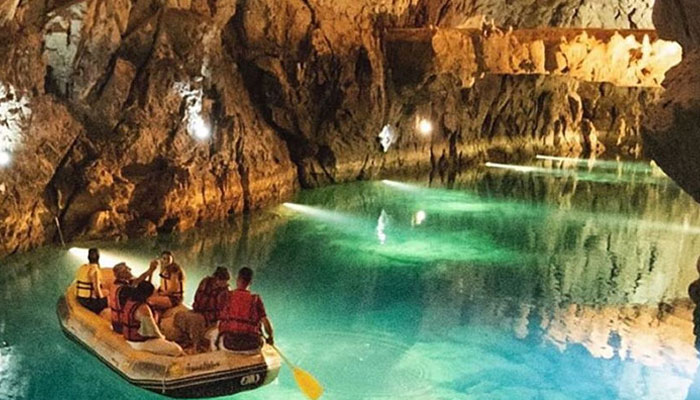