The ‘Suffocation Struggle’, in which people held their breath until they passed out on social media, cost the life of 12-year-old Argentine Milagros Soto. The little girl wanted to follow the train with the rope hanging in her room on her head, but she lost her life because she could not pull it back.

The deceased girl’s aunt, Laura Luque, told local sources that they were devastated as a family because they lost her niece at a young age.

Together with the expert, he warned the public against the train called “Faintness Challenge”. Experts said holding your breath until you pass out can have consequences such as brain damage and death.

LOSE YOUR LIVES IN 3

Argentine Jam Press newspaper wrote that Soto tied a rope around his neck to fit on the train, he did this three times, but died because he could not untie the rope on the third try.

Her aunt, on the other hand, told the same newspaper that they followed her nephew’s friends at school and did such a thing.

2 more people died because of this

Soto is not the first person to die on this train. In the summer, Englishmen Leon Brown (14) and Archie Battersbee (12) died of the same disease. 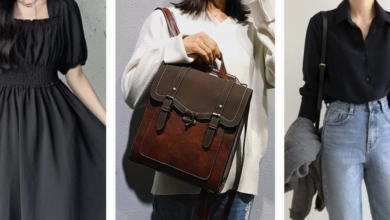 18 People Died in Pakistan Due To Mysterious Disease 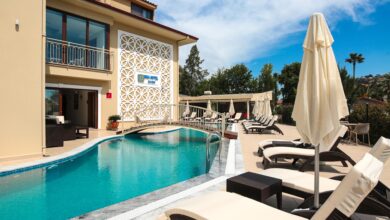 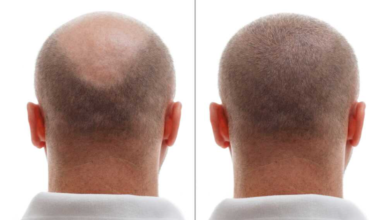