Yes, it is possible for married foreigners to get divorced in Turkey if they follow the relevant processes. In order to start the divorce proceedings in Turkey, the marriage must first be registered at the Population Directorate. In order for a foreign citizen to file a divorce case, it is obligatory to follow the relevant lawsuit application procedure and apply to a civil court that will decide on the divorce. Foreigners in Turkey are required to complete the divorce process in a civil court that will decide. You can find information about the grounds for divorce in Turkey, the types and conditions of divorce and the divorce proceedings of foreigners in the continuation of our article.

Spouses may divorce in terms of incompatibility, which is understood as a situation where two people no longer share the same ideas and feelings. This is a common reason for divorce in Turkey, but other situations are possible. As stated in the Turkish Civil Code, the grounds for divorce accepted in a court in Turkey are given below.

The Turkish divorce procedure is not long or complicated as it is based on Swiss Family Law. This law put an end to Islamic rules based on modern principles of family law.

Types of Divorce in Turkey

Court Procedures in Case of Contested Divorces in Turkey

After the activation of the new legislation, the simplified uncontested divorce procedure can only take place in the following cases:

In this case, the presence of a lawyer is not necessary; however, some difficulties may arise, so it is recommended to seek legal services.

Court Procedures in Case of Uncontested Divorces in Turkey

When it comes to an uncontested divorce procedure, the most important step is to draw up a mutually agreed divorce agreement that should include:

The agreement must be submitted with the petition to the court, which will make the final decision within 16 days.

Divorce Procedures of Foreigners in Turkey

There are two types of scenarios that can be encountered for foreign citizens who apply for a divorce case after a while after taking Turkish citizenship and settling in the country.

In the first case, if the foreign spouse files for divorce in their own country, the Turkish citizen must also apply for a divorce in Turkey.

In the second case, foreign nationals have the right to apply for a divorce in their Turkish city of residence. In this case, one of the following laws will apply:

Divorce case decision of foreign nationals in Turkey will be given in accordance with International Private Law and Procedural Law. The same principles apply to property division and child custody after divorce. Car Rental in Turkey – How to Rent a Car in Turkey? 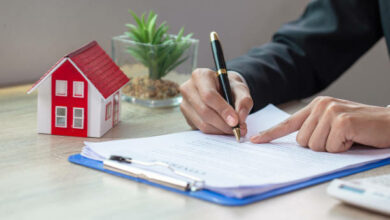 What is the Concept of Deposit on Rral Estate for Foreigners? How is it Applied? 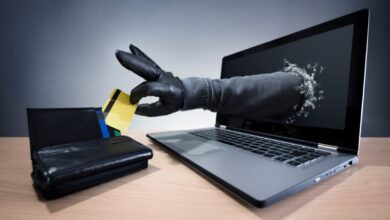