While the ‘Beach VW Pro Tour Kuşadası Challenge’, organized in cooperation with the Turkish Volleyball Federation, Aydın Metropolitan Municipality and Kuşadası Municipality, witnessed competitive matches for four days, the female volleyball players participating in the tournament became the center of attention with their beauty and sympathetic attitude. Canadian Women’s National Team players said, “We loved this place. The sea and the beach are great. We hope to be here again next year.” used the phrases. 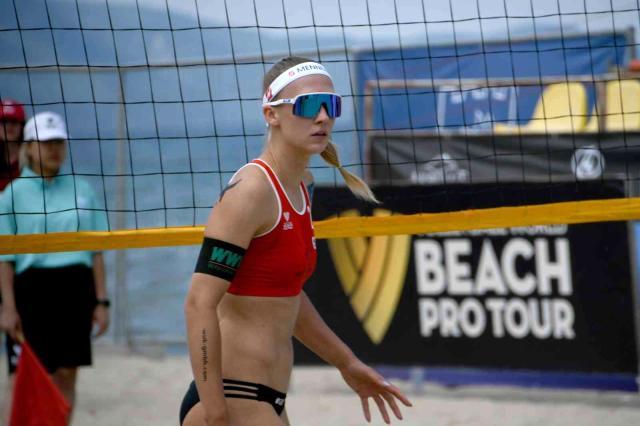 The giant tournament, which started on May 19 with the participation of approximately 200 athletes from 33 countries in Kuşadası, ended with the final matches played on Sunday. In the organization where many international sports channels broadcast the matches live, Sweden held the championship cup for men and USA for women. 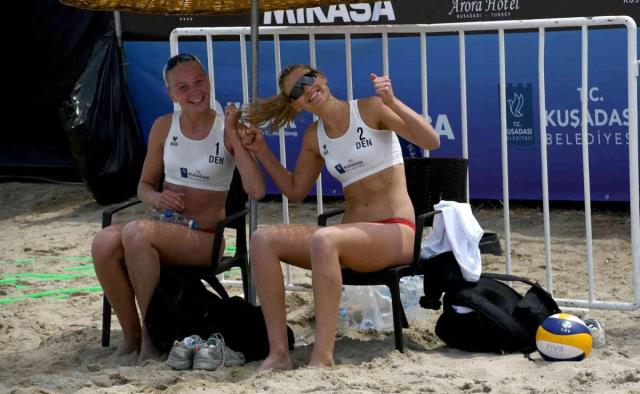 Participating in the organization from Czechia, Germany, Canada, Switzerland and Denmark, female volleyball players became the focus of attention of the audience with their beauty. The athletes, who could not stand the hot weather, sunbathed a lot during the rest of the matches. Women volleyball players, who are also volunteer tourism ambassadors of Kuşadası, were amazed by the city. 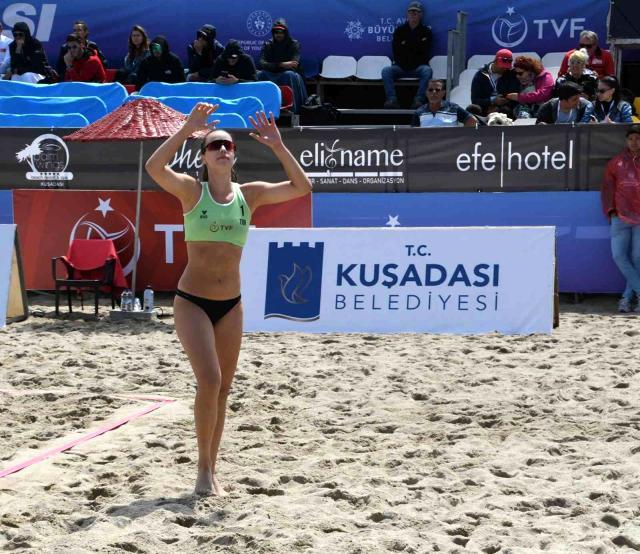 “WE HAVE NEVER BEEN TO TURKEY BEFORE”

Canadian Women’s National Team players said, “We loved this place. The sea and the beach are wonderful. We would like to be in Kuşadası again next year,” while the US players said, “We have never been to Turkey before. Kuşadası and Sevgi Beach are also excellent.” used. Swiss volleyball players said, “Everybody is friendly in Kuşadası. We had a great tournament for four days.” 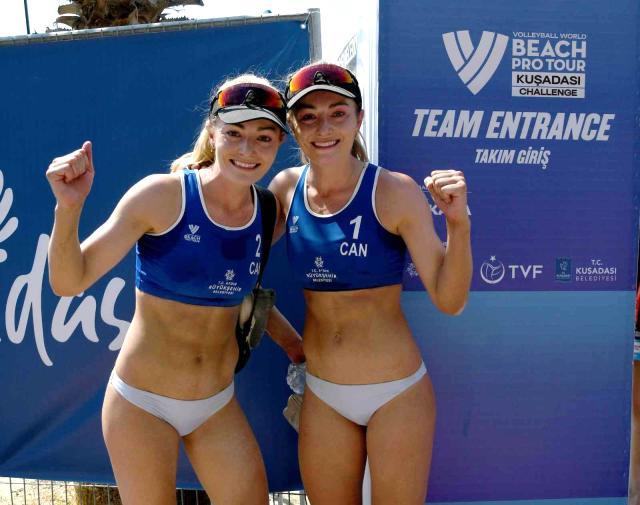 Erciyes Is Getting Ready For The Winter Season

Electricity will be cut in 13 districts of Istanbul!