The Youth Park (Genclik Parki) located in Ulus district of Altindag district is one of the historical parks of Ankara. Hermann Jansen, who was invited to plan for Ankara in the early years of the Republic, designed the Youth Park as a contemporary recreation space. Thus, both the swampy area of the Ankara Stream would be drained and an example would be created for the use of urban open and public spaces for those living in the new capital of the Republic. The plan was approved at a Council of Ministers meeting chaired by Ataturk in 1936, and Youth Park was opened on May 19, 1943 Youth and Sports Day.

There was a football field called “Ay-Yildiz” in a part of the land where a park was decided to be built. Construction of the park started in 1936. The park, which was planned to be completed in two years by allocating an allowance of 600 thousand TL, was put into service on May 19, 1943, with a portion of 12 thousand non-Muslim men taken from their homes by the gendarmes on April 22, 1941, with the name of 20 Kures. 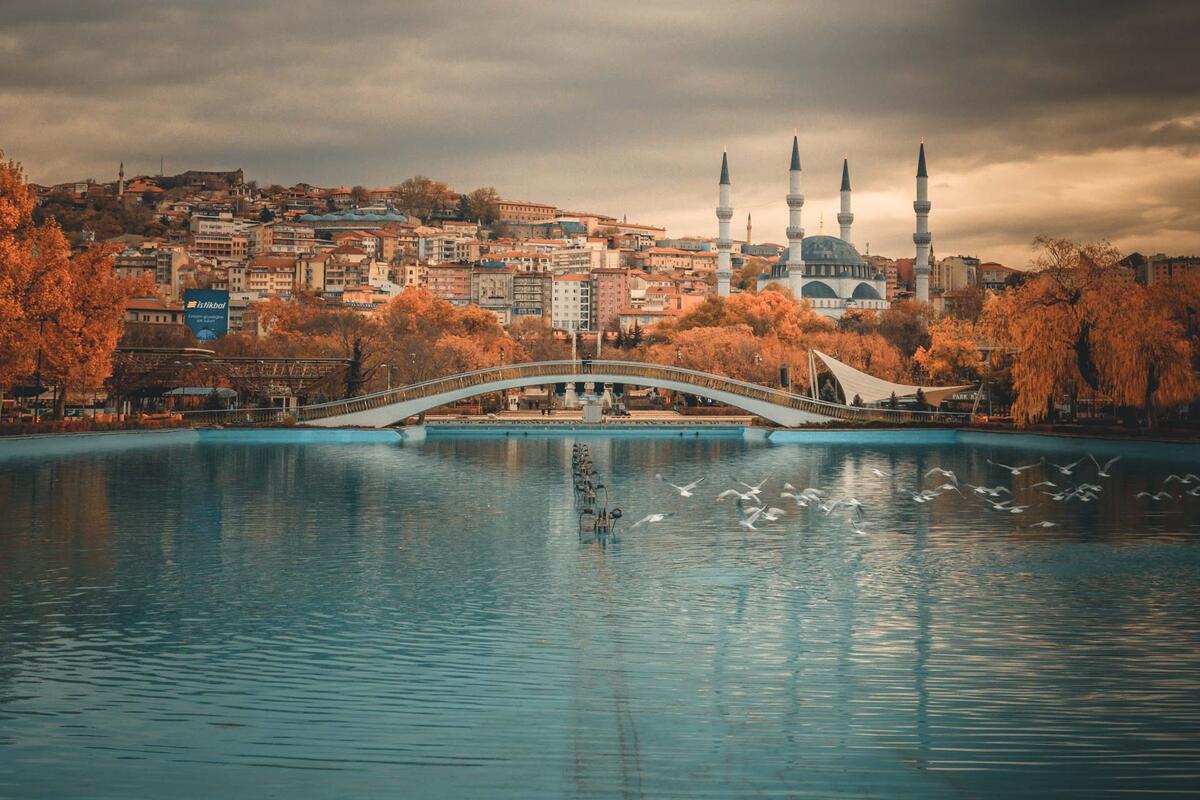 The first project included a garden for birds that can live in the Ankara climate, an open-air public theater, a children’s garden, a labyrinth, a swimming pool, and a 2200-meter hiking trail for horseback rides. In 1951, the Italian game park that came for the show was established in the Youth Park, similar to the Lunapark. Currently, the 150-meter ferris wheel and 45-meter elevator attract a lot of attention in the amusement park. In 1957, two miniature trains traveling around the park were started to be operated by TCDD. Later, a wedding hall was established in the park. 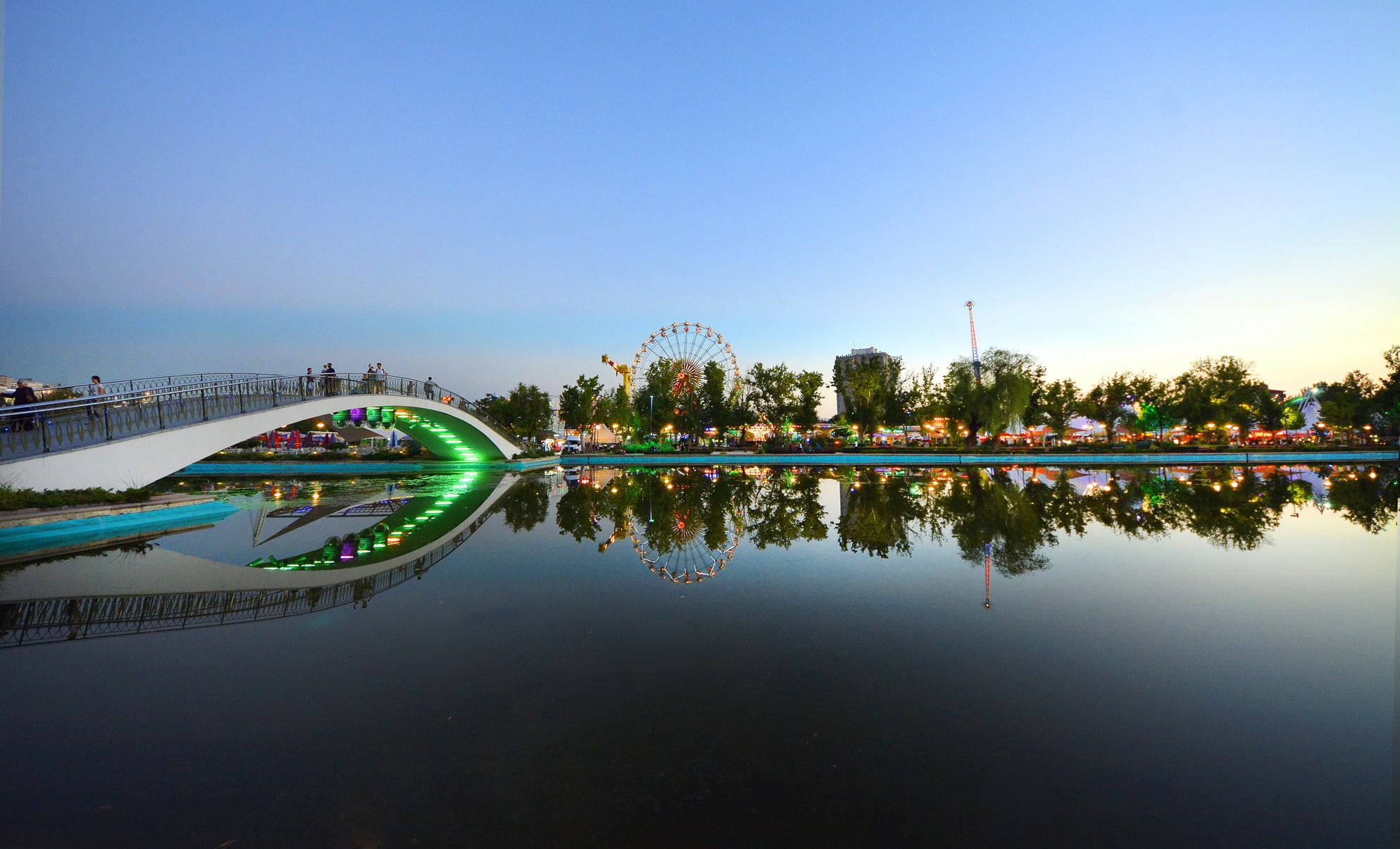 Within the Youth Park, there are amusement parks, cafes, Culture Center, Youth Center, Ankara Metropolitan Municipality Theater, municipal reception hall, indoor parking lot, tea garden, kiosks, a large pool where water shows are held and restaurants. You can spend a nice weekend in the Youth Park, which has been in service since 1943. 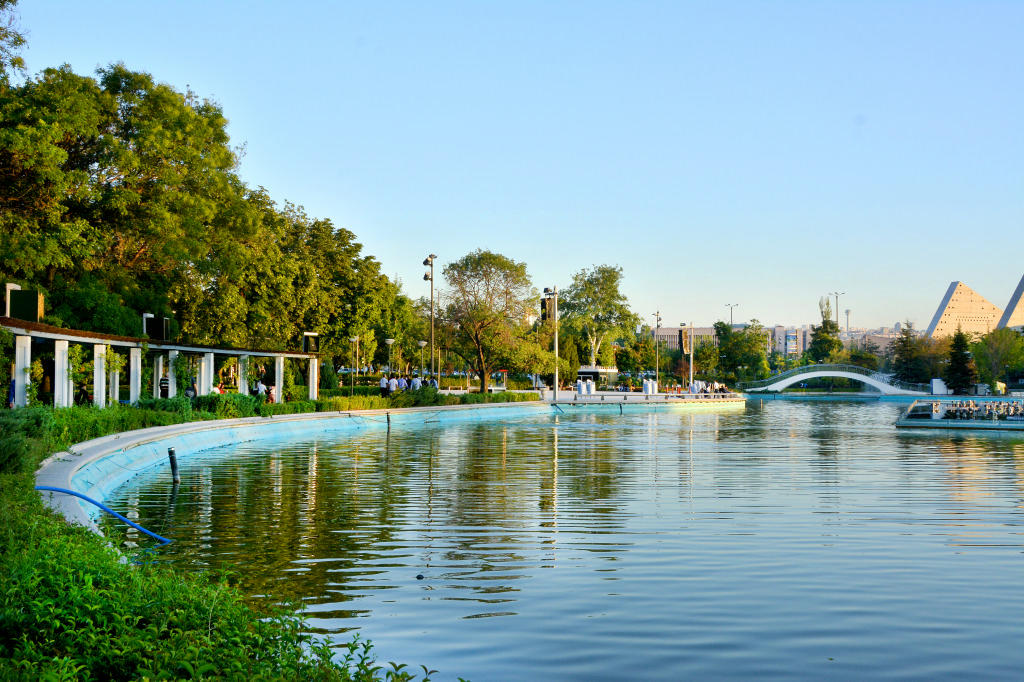 You can easily reach the youth park from Ulus by minibus, metro or 15 minutes walk from Kizilay.