It turned out that the protective helmet and vest worn by the President of Ukraine, Vladimir Zelenski, were produced in Yozgat. Varank, who met with the factory managers, was informed that in the first days of the Russia-Ukraine tension, 20 protective helmets and vests were sent for President Zelenski and his team upon request. He found a remarkable detail about himself. Visiting a company that produces functional underwear and outerwear products with ballistic protection systems, Varank examined body and vehicle armors, textile, ballistic and composite material production lines at the factory.

Helmet and Vest Sent to Zelenski

Chatting with the factory managers, Varank was informed that in the first days of the Russia-Ukraine tension, 20 protective helmets and vests were sent to President Zelenski and his team upon request. Pointing out that the protective equipment of military personnel came to the fore after the Russia-Ukraine War, Varank said, “In addition to the production of vital defense equipment that protects our security forces, the export of these products is also very important. It is a special situation especially in the Turkish defense industry, as it shows the point our country has reached in production. I am very pleased to see the point it has reached. Many military equipment is produced in Yozgat and sent to more than fifty countries. In the world.”

Varank, who fired vests and helmets from a distance of 15 meters with 7.62 millimeter ballistic ammunition in the test firing tunnels at the production facility, then examined the post-shot condition of the equipment. “We shot both vests and helmets. In both tests, we saw how successful the products were and how much protection they provided against bullets,” said Varank.

Exporting from Yozgat to 50 Countries

Company manager Vedat Tuzer stated that special helmets and vests were requested for Zelenski and his team in the first days of the Russia-Ukraine war, and said, “They asked for 20 helmets and vests for Mr. President Zelenki and his team. We sent a team, we watched TV with pleasure, the products we produced in Yozgat. We export to more than 50,000 countries. 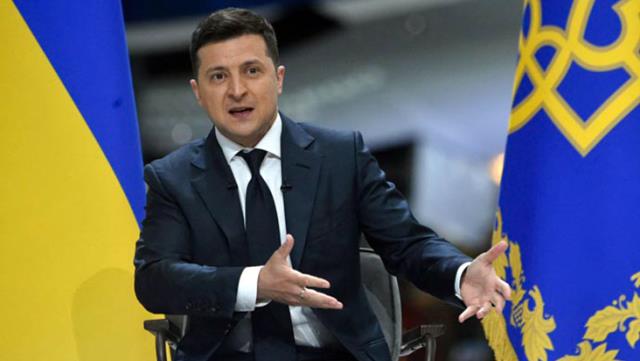 At the same time, we have been supplying approximately 80 percent of the ballistic helmets in Turkey since 2013. Until 2013, these were generally supplied from foreign companies with US-Israeli partnerships, there were purchases of $ 1,900. We finished them. We supply our products both to Turkey and abroad. 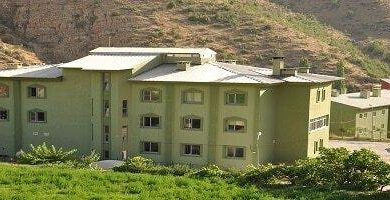 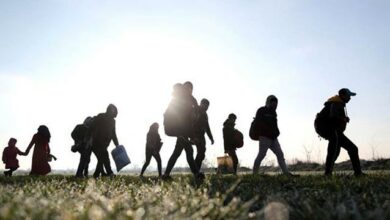 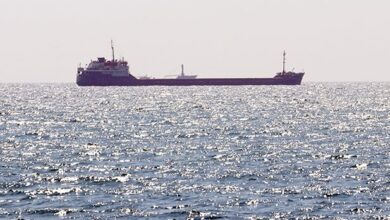