Hülya C. 5 synthetic fines were seized from the woman named. A sensitive scale and some drug called methamphetamine were found in the search carried out in the house of the foreign national. Detained Abdullah T.A.A. Defending herself, she said, “I gave Hülya Ç. 5 pills, but I did not receive any money. I bought these pills from abroad because my back hurt. The methamphetamine substance found in my house does not belong to me. I also do bodybuilding sports myself with the sensitive balance. “I consume it by measuring it with water. They offered me cigarettes at a wedding I attended 3 days ago. There was methamphetamine in this cigarette. That’s why there may be residue in my urine. I didn’t sell drugs to anyone,” he said.

Abdullah T.A.A., who gave his statement to the court on duty, was arrested by the court on the charge of “drug dealing” and sent to Samsun T Type Closed Prison. 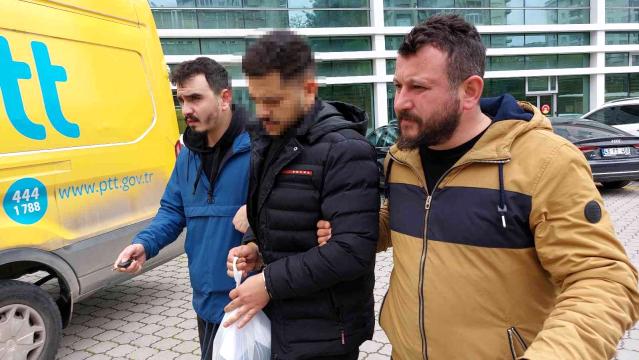