Yildiz Palace was built for the first time for the mother of Sultan Selim III (1789-1807), Mihrisah Sultan. It is located in the district of Besiktas today. It is not a single structure like the Dolmabahce Palace, but a whole of palaces, mansions, management, protection, service buildings and parks settled in a garden and grove, starting from the Marmara Sea coast to the northwest and covering the entire slope to the ridge line. 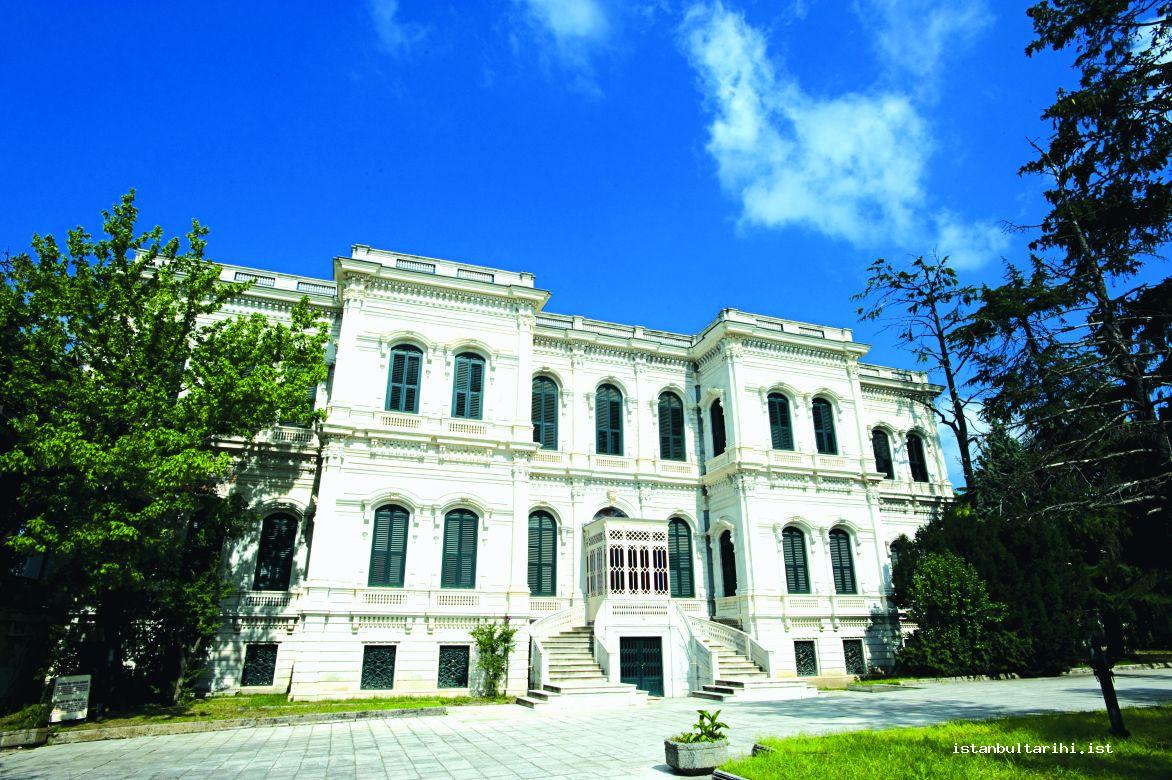 In addition to being the administrative center of the state during the reign of Abdulhamid II, Yildiz Palace has also become a culture and craft center with many buildings and manufacturing facilities added over the years. The presence of a printing house, photography workshop, theater, painting gallery, small museums, music studio and observatory makes it possible to qualify Yildiz Palace as a culture and art space. On the other hand, a tile factory was established in the palace, where one of the areas where the sultan was interested in the production of tiles and porcelain items, and the palace became a production center where the traditional culture was kept alive. The sultan, who sent gifts from the china and porcelain produced here to the rulers of the countries he established friendships with, also took a special interest in the carpentry craft, and he built a special carpentry shop in the palace and carried out valuable works on carving here. Sultan Abdulhamid II had to leave Yildiz Palace in 1909. The sultan, who was deposed and sent to Thessaloniki after the 31 March Incident, had never been in Yildiz Palace after returning to Istanbul in 1912, and spent the rest of his life in Beylerbeyi Palace. 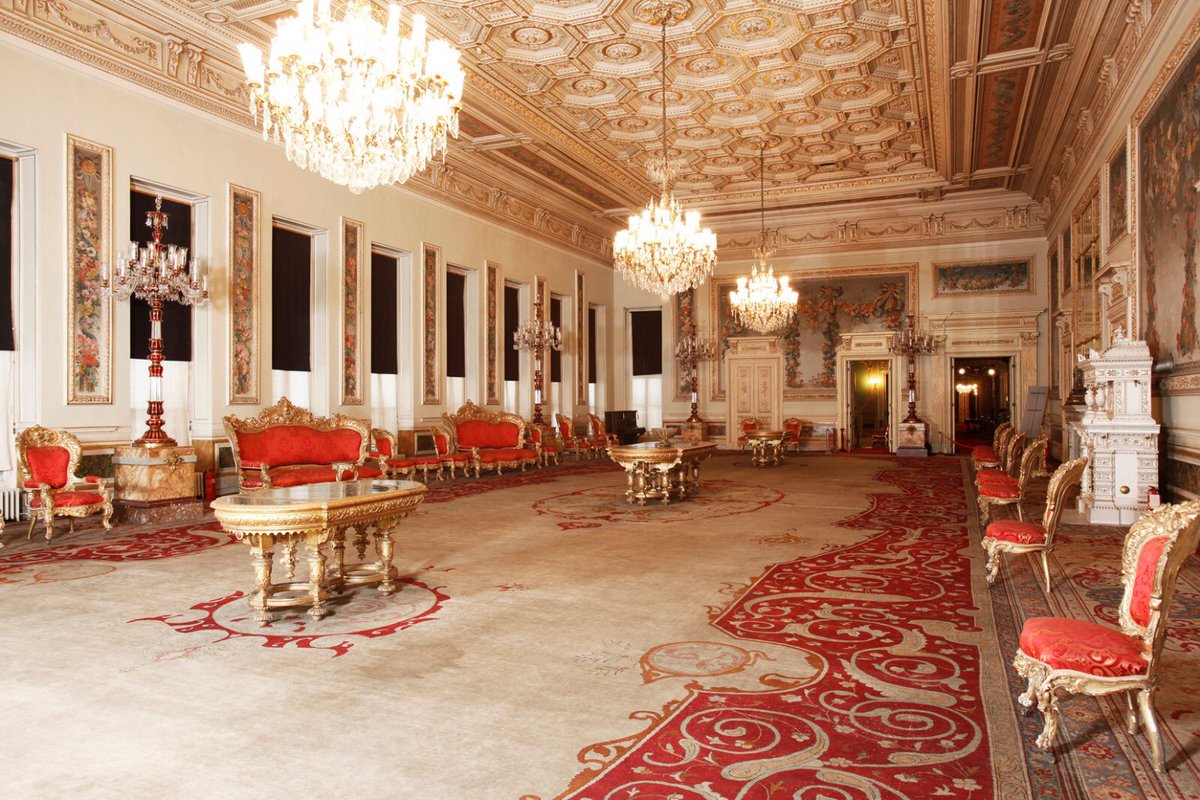 Yildiz Palace is located in Besiktas district of Istanbul. It is located in Yildiz Park at the back of the Ciragan Palace on the road from Besiktas to Ortakoy. You can reach the palace by a short walk after you arrive at Beşiktaş pier by city ferryboats. You can also go to Yıldız Park, where the palace is located, by bus departing from Kabataş, Beşiktaş, Taksim, Sarıyer and Eminönü.