Mesut Ozil is a German football player of Turkish origin who plays in the number ten position. He was born on October 15, 1988. He plays for Fenerbahce, one of the Super League teams.

He played for Germany for 9 years and scored 23 goals and made 40 assists in 92 national matches. He also directly contributed to the German national team winning the 2014 World Cup. Considering other organizations, he is the only player to have an assist king in the European Football Championship, FIFA World Cup, UEFA Champions League, UEFA Europa League, Bundesliga, La Liga and Premier League. 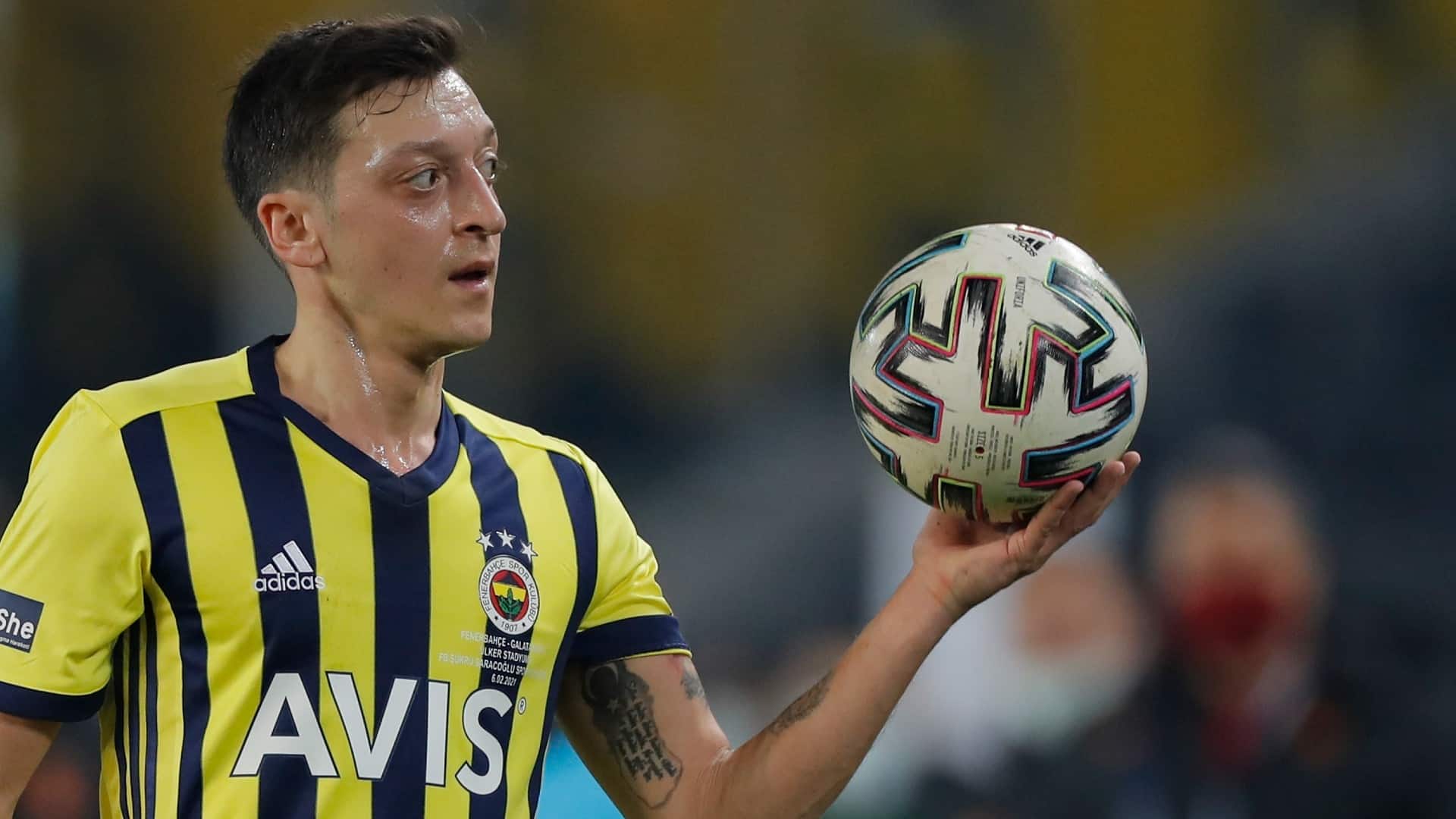 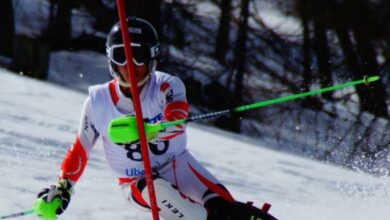 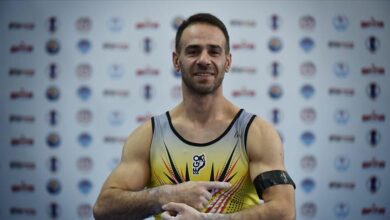 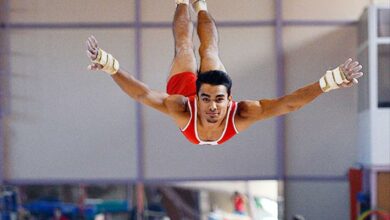 Who is Ferhat Arican? 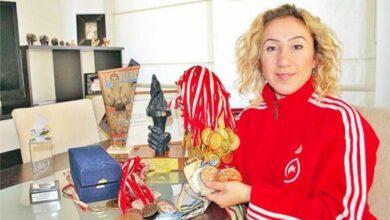