Ebrar Karakurt was born on January 17, 2000 in Balikesir. Playing as the setter diagonal, Karakurt’s height is 1.96 meters.

Ebrar Karakurt started Volleyball at the age of 12 at VakıfBank Sports Club. Having won the Turkish championship in both the stars and youth categories for two consecutive years with the VakıfBank jersey, the spiker went to training with the A Team last season and had the chance to play from time to time. In May 2021, Igor Gorgonzola, one of the Italian Women’s Volleyball League teams, transferred to Novara and signed a 2-year contract. 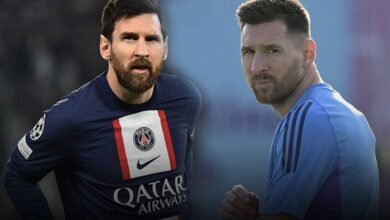 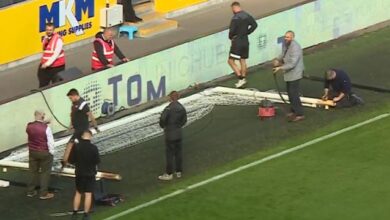