President Erdogan of the Republic of Turkey said, “We are starting the process of sending a Turkish citizen to a space base within the framework of our National Space Program.” The necessary criteria for the Turkish citizen to be sent to space were also announced.

Explaining the criteria sought, Erdogan announced that people who want to go to space can apply at ‘uzaya.gov.tr‘.

Applications will continue until 23 June 2022.

“I announced the National Space Program for a Turkey that puts forward its claim in the space field. I shared with you 10 ambitious but grounded goals,” said Erdogan, continuing his words as follows:

“Within the framework of our National Space Program, we are starting the process of sending a Turkish citizen to a space base. Our citizen, whom we will send into space, will have the opportunity to do what they want to do in a gravity-free space environment.

It was stated that the Turkish passenger who will be in space on the 100th anniversary of the Republic must be under the age of 45, have a very good command of English, and have a bachelor’s degree from one of the faculties of education and medicine in the fields of engineering, natural sciences and basic sciences.

In addition, the applicants must have 100% visual acuity in both eyes naturally or after correction with glasses / contact lenses, do not have any color vision disorders, do not use prostheses and do not have platinum / screws in their body, have normal range of motion and functionality for all joints Having no chronic cardiovascular disease, not having experienced panic disorder, anxiety disorders, psychotic disorder, bipolar disorder, suicidal ideation, insomnia or other severe personality disorders, not having experienced alcohol, drug/stimulant substance or drug addiction, Have not experienced nervous system disorders such as darkness, height, speed, accident, crowd, suffocation/suffocation, clutter, loneliness/isolation, no fear of closed/closed spaces, epilepsy, tremor, MS (multiple sclerosis), stroke (paralysis) specified should be. 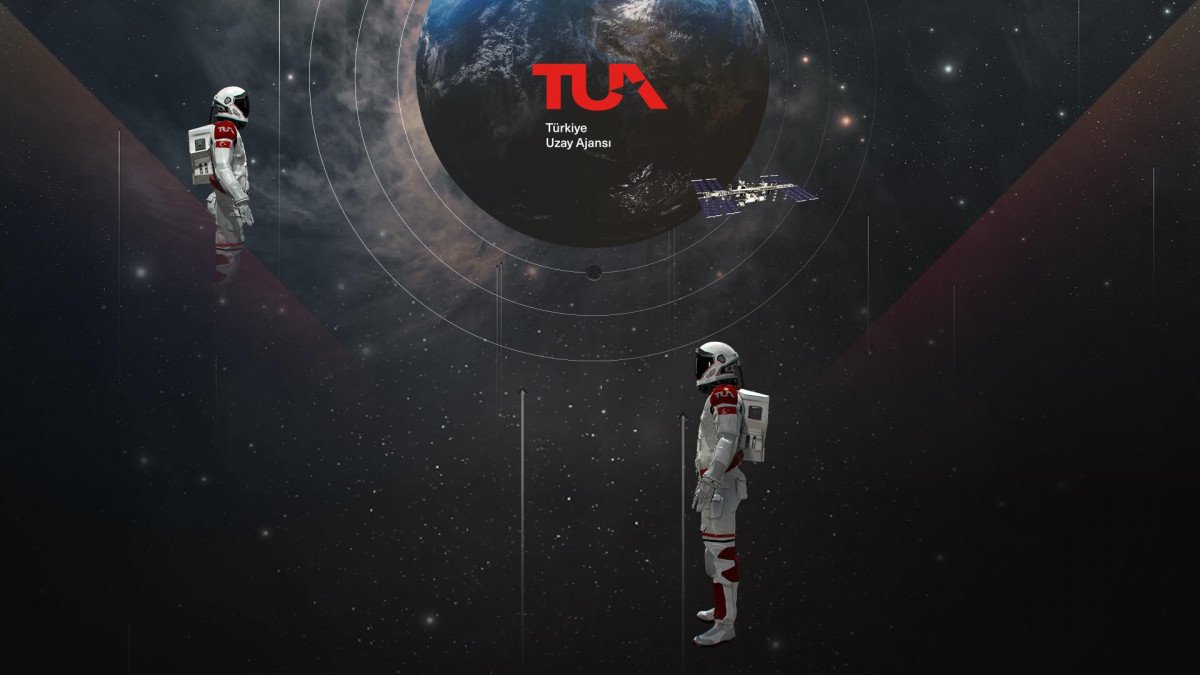 Tests, examinations and examinations will be requested so that the candidates who pass the first application stage can move on to the next evaluation stages. You will be interviewed for English language skills. Candidates to be called for an interview will be determined after a detailed evaluation process. Candidates who are eliminated in the comprehensive evaluation processes to be applied before or after the interview will not be able to claim any rights. As a result of all these stages, the 2 candidates selected will be employed for 10 years within the body of TUA or TUBITAK. One of these two candidates will be the first Turk to land on the International Space Station. All developments and announcements about the process are available uzaya.gov.tr will be made at.

Turkish scientists will be able to send their experimental and scientific apparatus to the international space station together with the space traveler. Thus, it will be possible to conduct research in a gravity-free space environment. In the space mission that will last 10 days, this step will be taken especially for scientists who want to do scientific work in the space environment but have not had this opportunity until now.